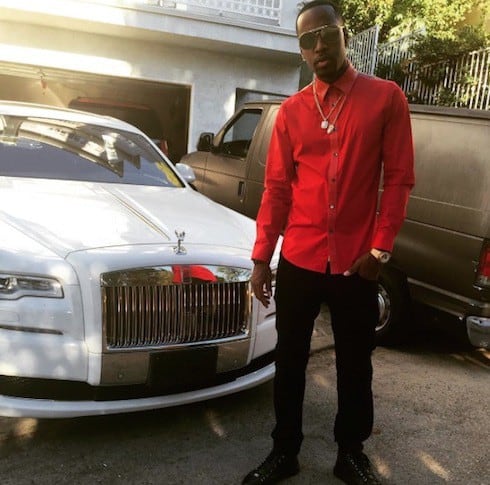 Did Safaree Samuels cheat? And who is he dating now? The producer and new Love & Hip Hop Hollywood star is well-known for his dating history, including a long, borderline notorious stint with Nicki Minaj that left a bad taste in both parties’ mouths. Now that Samuels is a member of the LHHH crew, a fresh batch of questions about who he’s seeing & who he’s been with has cropped up.

Nicki certainly thinks Safaree was untrue. She clapped back at him in a major way last summer, following their ugly breakup and the side of the story that he presented in “Love The Most,” a combination defense and diss track. Safaree felt like Nicki didn’t take him seriously enough; among the lyrics to the song were the lines “What a shame / It took a split for them to know I was your man / Got so tired of hidin’ it / Head high with no pride in it / Guess I wasn’t cool enough cause in our pictures we hidin’ it.” In the wake of its release, he went on to claim that he and Nicki had been set to get married before long.

But that was a bridge too far for Nicki, who tweeted out a string of allegations against Safaree–among them that she dropped him in favor of Meek Mills because he’d been going around behind her back. (Minaj didn’t get into specifics about how long she suspected Safaree of being unfaithful; the pair dated for about twelve years.) One of the kinder tweets read as follows: “Lesson: don’t cheat on a loyal woman. God will punish u. When he does, tell people the truth. The truth may set u free. Love. Always.”

And it wasn’t long after that before Safaree found himself confronted with another breakup, plus another set of cheating allegations. He rebounded quickly after Minaj broke things off, cozying up with model Zashia Santiago–but their romance was short-lived. When fans of Santiago’s confronted Samuels with claims that he’d been unfaithful and left his former girlfriend heartbroken, he suggested that the relationship had been nothing more than a quick fling with his now-infamousresponse: “How can a single man cheat? I’m single, I do whatever the f*ck I want.” 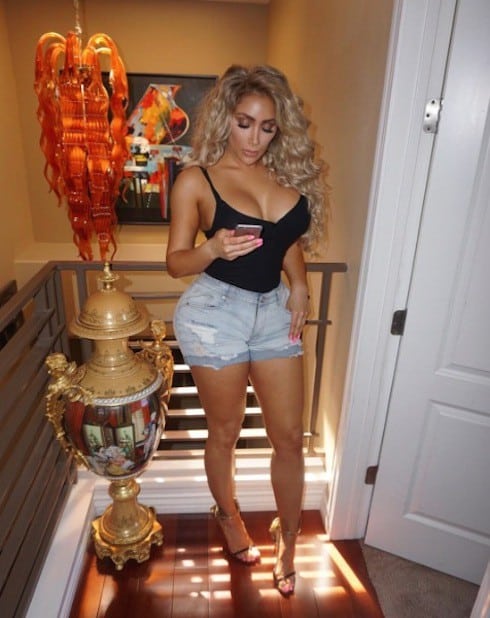 Now, of course, Safaree is reportedly with Love & Hip Hop Hollywood star Nikki Mudarris, and his connection to her is allegedly what helped him get the gig as a supporting cast member for Season 3. The pair were “spotted” out on a date this past spring; many outlets suggested that the date was staged for the show, right down to the bouquet of flowers Nikki carried, and what looked like some overly obvious hand-holding. Of course, it’s also obvious that the two of them are engaged in some pretty serious make-outery in the LHH Hollywood Season 3 super trailer, so we can expect to see some sort of connection between them this season.

However, there’s just one problem with that report: it conflicts (deliciously) with stories from just a few weeks earlier, in which Nikki was already in a serious relationship with former video vixen and additional new LHH Hollywood cast member Rosa Acosta. The pair were said to be dating in late March, or around the same time that Nikki and Safaree allegedly got together; this would be no big deal if the two women had broken up, but no stories about their breakup emerged before the first reports of Nikki and Safaree surfaced. And further complicating matters is a recent report that Rosa might actually be dating Carter The Body, the “fitness guru” who serves as Rosa’s personal trainer.

It is, of course, possible that the three (or four!) are simply engaged in some sort of Jenga-like love triangle, one that we’ll see in hi-def on VH1 this fall. Love & Hip Hop Hollywood Season 3 drops Monday, August 15th.