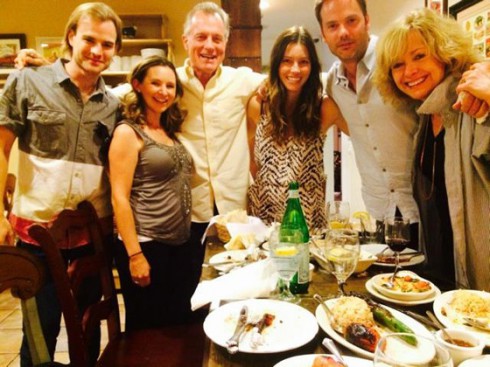 On Tuesday, the Camden clan was back together for their first 7th Heaven cast reunion in eight years!

Beverly, who is expecting her second child, reposted the picture on her WhoSay account. She added, “Something truly amazing happened last night and my heart is overflowing! Love these peeps more than I can ever explain! we were just missing Mack! Feeling so incredibly blessed to have these incredible people in my life!!! #theresnothinglikefamily #7thheaven #love #blessed”

Although Jessica Biel’s been the most talked-about since the show ended in 2007, her fictional family members have also remained active in the business… 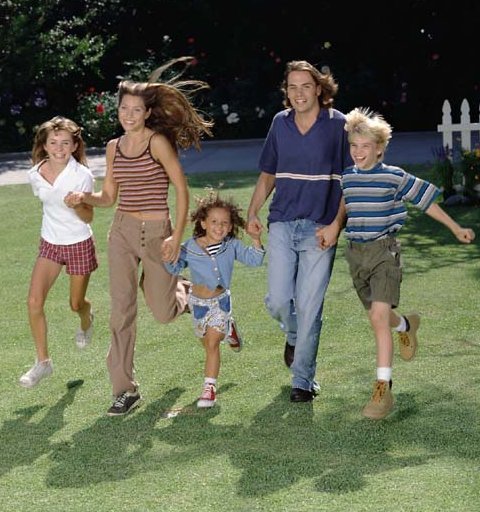 Beverly Mitchell had a regular role on The Secret Life of the American Teenager, which was created by 7th Heaven‘s Brenda Hampton. Barry Watson appears on Hart of Dixie and Masters of Sex. David Gallagher appeared in two episodes of The Vampire Diaries in 2011 and earned his most recent credit in a 2012 episode of Criminal Minds. Mackenzie Rosman starred in TV movie Ghost Shark and earned her own “all grown up” spread in Maxim.

Among other things, “patriarch” Stephen Collins appeared in six episodes of Devious Maids in 2013 and has a regular role on Revolution. Catherine Hicks has appeared in a number of TV movies, including The Dog Who Saved Easter with Beverly Mitchell.