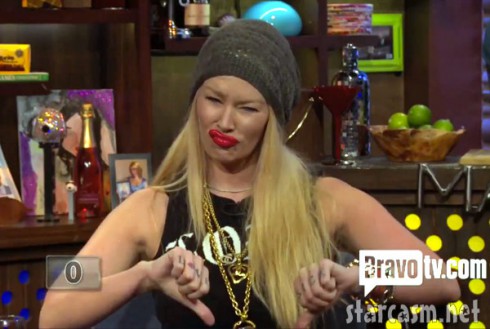 Andy Cohen: Tiffany W. wants to know, “What do you think of Teen Mom‘s Farrah Abraham and her recent career choice?”

JJ: I mean, I think that she should probably take better care of her child…

JJ: And done very well, and I guess she’s doing some more. So good for her!

Hmmmm… Does Jenna Jameson know something that we don’t? Is Farrah Abraham working on more adult videos?!? And perhaps next time Andy can ask Jenna Jameson the author what she thinks of Farrah Abraham’s writing ventures, which reportedly includes an upcoming romance novel. 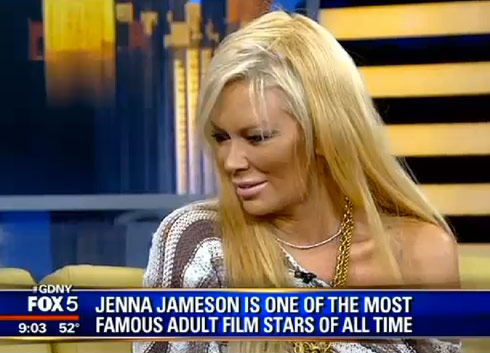 Meanwhile, Jenna’s publicity tour continued this morning when she made an appearance on Fox 5’s Good Day New York, an appearance that reportedly had to be cut short because Jenna was slurring her speech and seemingly completely out of it.