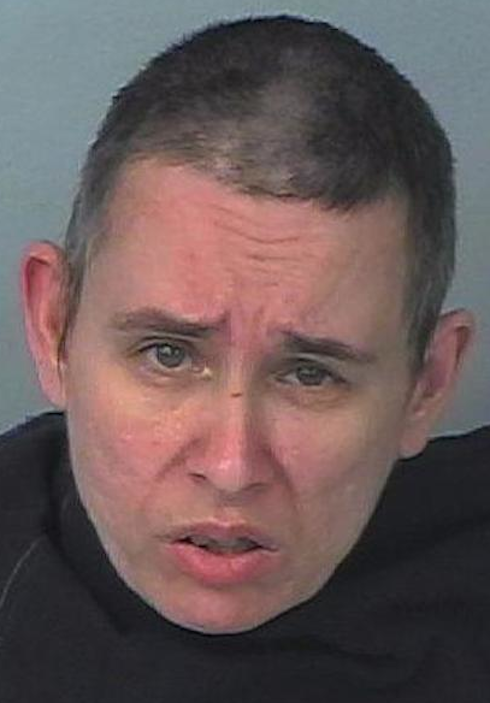 A Florida woman has been arrested and charged with a number of serious crimes after officers checking up on a probation violation stumbled upon her house–which had been booby-trapped with 3,700 knives.
Read More... 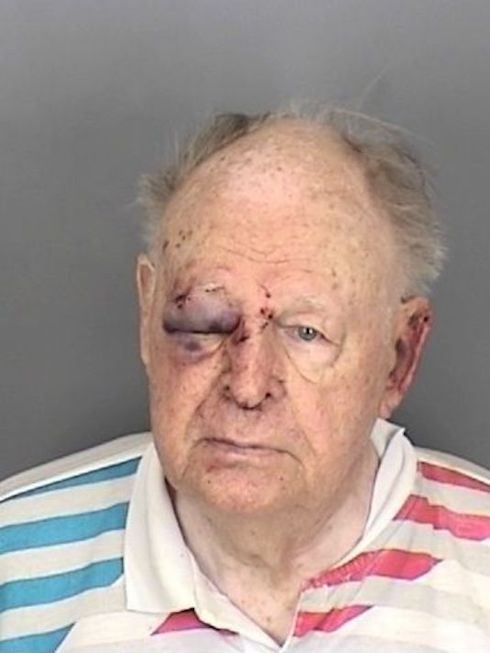 A 91-year-old Florida man has been arrested and charged with a variety of crimes after a spat over lawn clippings ended with the Florida man pulling a gun on his neighbor's landscapers. Read on for the details–and to check out a larger version of one of the great mug shots of 2015.
Read More... 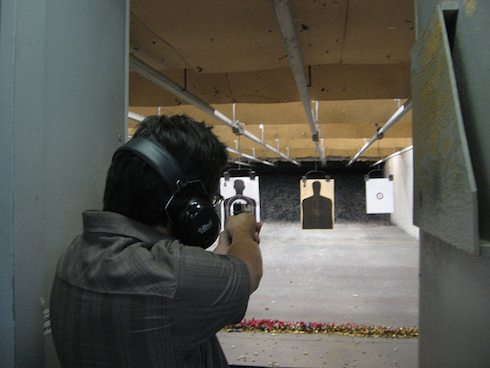 Want a little shooting range alcohol with your target practice? Thanks to an indoor shooting range down Florida way, you'll soon be able to have both: Daytona Beach facility Volusia Top Gun has won the right to serve alcohol in a restaurant on the premises. Good idea? Bad idea? Read on for the full story!
Read More... 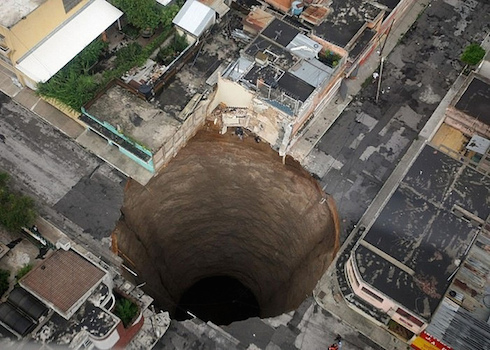 This week, a filled-in Floridian sinkhole reopened, inspiring awe and fear in nearby residents. It also raised an old, oft-asked question: Why are there so many sinkholes in Florida?
Read More... 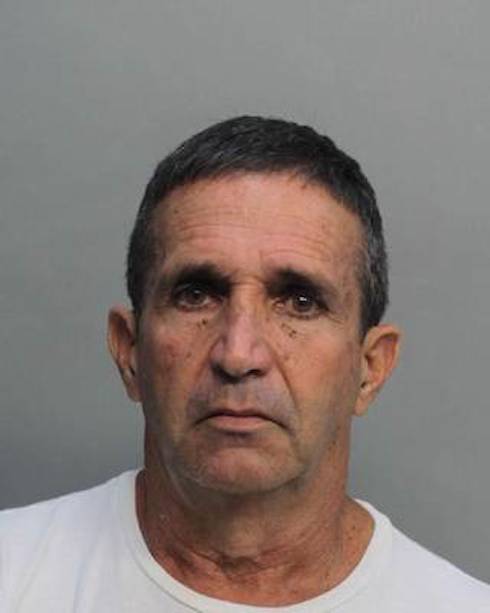 A Florida man has been arrested and charged with a bevy of crimes after bring his 16-year-old daughter and her 17-year-old friend to a stip club and encouraging them to dance onstage. The dancing, of course, came after this Florida man fed the pair alcohol....among other drugs. Read on for the details.
Read More... 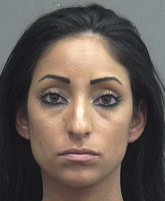 Andreya Giansanti, a cast member on CMT's upcoming reality show Gainesville, was recently arrested and charged with DUI. Find out about the incident and her past run-ins with the law, and get a brief summary for what the show, premiering August 20 after Party Down South, is about.
Read More... 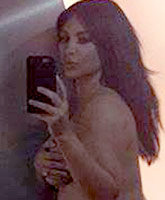 A Florida journalist has become a viral hit for an unusual reason: the news anchor walked off set, quite agitatedly, right in the middle of a segment on the Kardashians. Come on in and check out the video!
Read More... 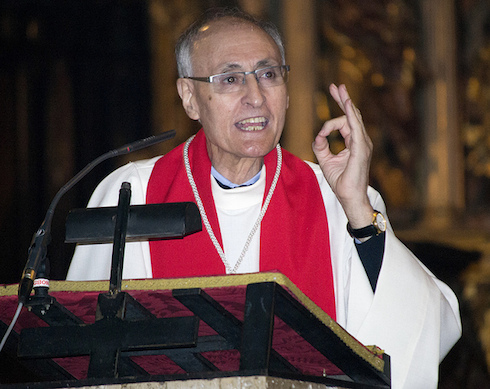 A Florida pastor is being called a hero after he interrupted his sermon to stop–by way of forceful tackle–a burglar attempting to rob the church. Read on to find out who the burglar held at gunpoint!
Read More...
We use cookies to ensure that we give you the best experience on our website. If you continue to use this site we will assume that you are happy with it.OkNoPrivacy policy