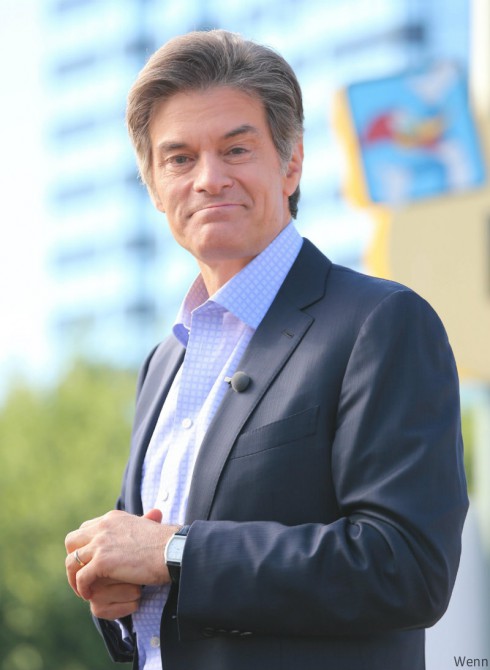 After getting chastised by Congress earlier this year for promoting products that don’t have “scientific muster,” Dr. Oz’s credibility was dealt another major blow this week: The British Medical Journal published a new study that shows less than half of Dr. Oz’s recommendations are actually supported by science. The study also examined The Doctors — and they fared only slightly better.

For the study, investigators randomly selected 40 episodes of The Dr. Oz Show and The Doctors from early 2013. They then randomly selected 80 different recommendations made on each show and had them evaluated “by a team of experienced evidence reviewers.” Here’s what they found…

The study also confirmed that Dr. Oz’s favorite category is dietary advice, with 39 percent of his recommendations related to diet. The Doctors‘ most common recommendation was to consult with a healthcare provider. (I can’t imagine “talk to your doctor” would ever be seen as bad advice, which may explain why their stats are a bit better.) Both shows only address potential conflicts of interest less than 1 percent of the time.