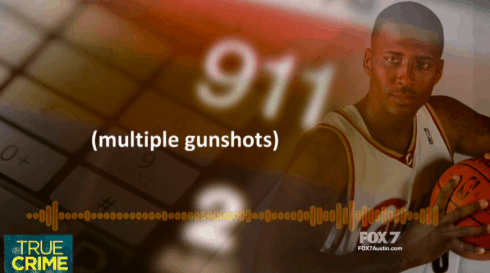 Today’s Dr. OZ‘s “True Crime Tuesday” examines the mysterious murder of Lorenzen Wright. The professional basketball player went missing July, 2010. His ex-wife Sherra Wright says he had left his home with drugs and money. A few weeks later Lorezen was found shot dead in the woods. His nearly 7-foot-tall, which usually weighed more than 200 pounds, only weighed 57 pounds when his body was found. 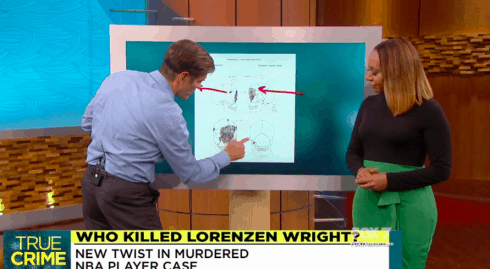 Years after the death of NBA player Lorenzen Wright, his ex-wife Sherra Wright wrote a fiction novel, Mr. Tell Me Anything, that she later admitted was about their chaotic marriage. In late 2017, seven years after Lorenzen’s death, Sherra Wright was arrested in connection with his murder. She’s recently been found competent to stand trial.

Sherra’s ex-boyfriend Kelvin “Six-Four” Cowans appeared on The Dr. Oz Show to talk about his relationship with Sherra. He says he broke up with Sherra when he realized she was “money hungry.” Earlier this year Six Four published a book about Sherra called The Whispering Woods of Sherra Wright. 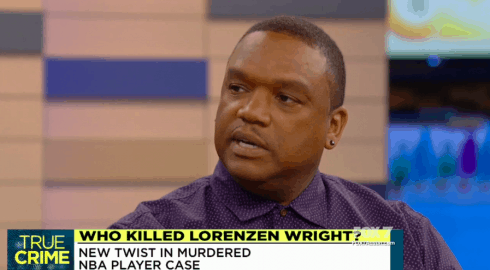 On the Dr. Oz show Six Four says in hindsight certain behaviors Sherra had are suspicious. He says she had nightmares about Lorenzen and would routinely take pillows in a closet to cry and pray all night. He says the experience taught him that grief is not proof of innocence, an idea that outlines the grey ares of domestic crime.

Six Four says he believes that if Sherra is guilty of murdering her ex-husband, her motive would most likely be money. Lorezen had a $1 million life insurance policy. Six Four also claims that Sherra previously tried, and failed, to organize Lorezen’s murder in Atlanta, Georgia just months before his death in Tennessee.

Sherra will likely go to trial sometime next fall.