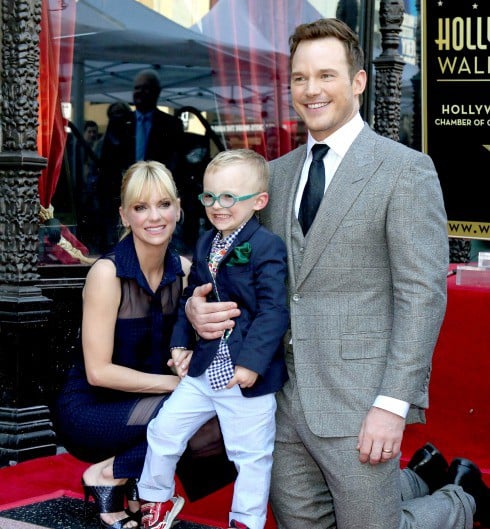 Earlier this week, Chris Pratt and Anna Faris shocked fans when they announced they were separating after eight years of marriage. Many began speculating as to the reason for their split including differences over their celebrity status in Hollywood and whether or not the couple faced infidelity in their marriage.

According to TMZ, the main point of contention within their relationship stemmed from a difference of family values. Sources say Anna wanted a more “traditional” life including having their family together with a home base in L.A. She also wanted to give their five-year-old son, Jack, a brother or sister.

Chris, on the other hand, is wrapped up in his career which has taken him all over the world. His A-list status means he often spends months away from home shooting and promoting his films. While Anna is certainly famous in her own right, her work as a sitcom star offers a more regular schedule without the demanding travel.

Of course, the source says there are other “personal reasons for the split” but their view on family ultimately drove the biggest wedge.

Even though the pair announced a legal separation, the planning process for their divorce already underway, and it’s expected to be “as amicable as it gets.”

Anna Faris and husband Chris Pratt are expecting a baby!