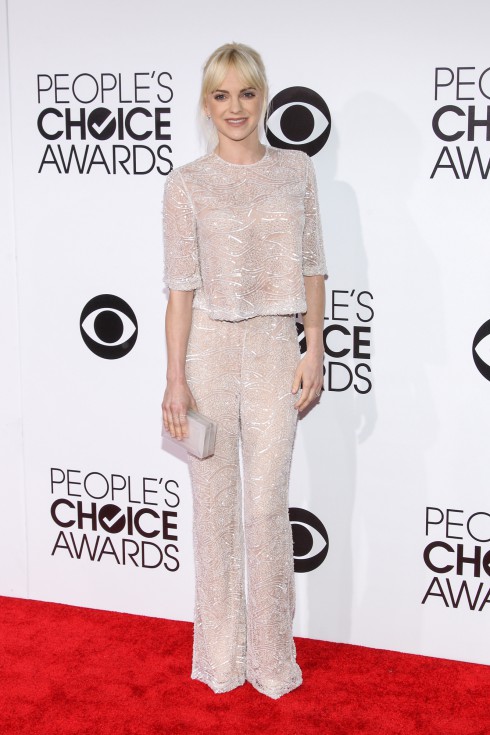 Celebs complain about them. Police are frustrated by them. But the media couldn’t exist without them. I’m talking of course about paparazzi.

For those in the entertainment biz, it’s a double-edge sword. Paparazzi can help make or break a celebrity with one single snap of the camera. Most stars agree that being followed around by photographers is annoying, distracting, and can harm children. But, there’s one celeb speaking out about her indifference to the photogs.

Anna Faris was recently interviewed by Health magazine and was questioned on her opinion of the paparazzi. Surprisingly, she doesn’t seem to mind saying:

I don’t know if my husband would necessarily agree, but most of them are pretty nice guys, just trying to make a living, and a lot of them are apologetic.

The mother of one went on to explain:

I think some celebrities are so mean to them and resent them so much. I mostly feel scared just going out without makeup on. But at the same time, I don’t want it to force a lifestyle change. Some people I work with wish that I would start dressing nicer. [Laughs] They’re like, ‘Can you please not wear sweatpants everywhere you go?’ So this is very dressed up for me today. But yeah, the scary part is that vulnerability of like, ‘Oh man, I’m gonna be in ‘Stars Without Makeup’ again!’

It’s refreshing to hear a celebrity being understanding of paparazzi. Do people deserve to have their privacy violated on a daily basis? No. But, paparazzi are part of the deal. It would be like eating a chocolate cake everyday and getting frustrated about gaining weight.

In fact, Anna and her hubby Chris Pratt don’t let the photographers ruin their family time, even when their 2-year-old son Jack is around. 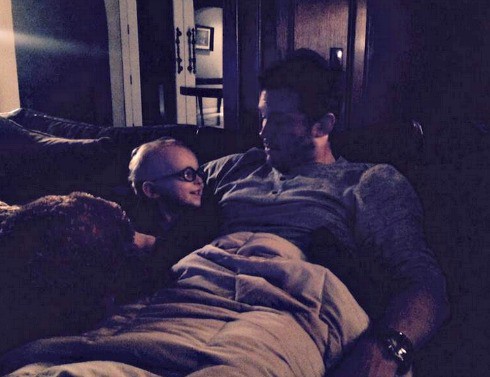 Yesterday Chris and I took Jack to the train museum. There were paparazzi, but we were just like, ‘It’s an odd thing that’s happening, but let’s not stress or stress Jack out.’ At one point, Chris turned to me and said, “I don’t think I’ve ever been happier in my whole life.” And I felt the same way.

Chris Pratt is probably going to be Indiana Jones: Smart move, or strange one?