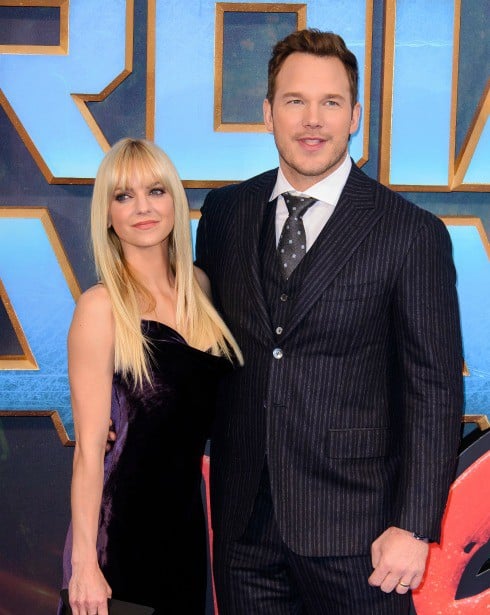 It’s official: true love is dead. Chris Pratt and Anna Faris have decided to call it quits on their eight-year-marriage.

In a joint statement released on Sunday night, the couple explained that, despite their best efforts, they are legally separating:

Anna and I are sad to announce we are legally separating. We tried hard for a long time, and we’re really disappointed. Our son has two parents who love him very much and for his sake we want to keep this situation as private as possible moving forward. We still have love for each other, will always cherish our time together and continue to have the deepest respect for one another.
Chris Pratt and Anna Faris

The pair met on set in 2007 and became engaged the following year. Chris and Anna tied the knot in 2009 and welcomed their first and only child, Jack, three years later.

No one knows for sure what ultimately drove the couple to separate, but, according to People, “a source says Faris often seemed unhappy while Pratt was away filming and that the separation was often hard for her to bear.”

Back in 2015, rumors began circulating that Chris cheated on Anna with Jennifer Lawrence while filming Passengers.

At the time, Anna said, “[The rumor] stung a little bit harder than I thought it would. I have always kind of believed that part of the rumors of celebrity couples were sort of true–because they had never been a part of my life. I thought, ‘Maybe there is a kernel of truth to that.'”

Now, you’ll have to excuse me while I drown my sorrows in a box of Mint Oreos and hope that Chip and Joanna aren’t next!

Did Maci Bookout and Kyle King break up?