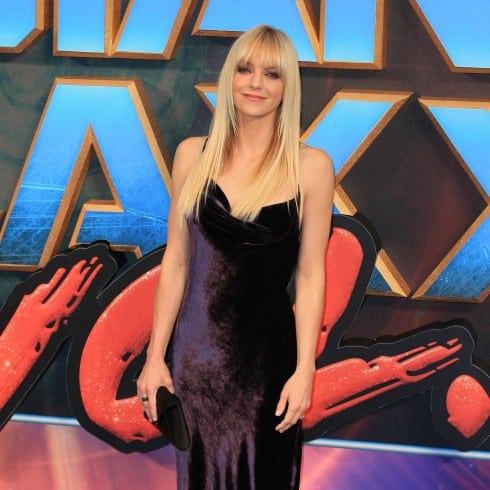 Just two months after announcing her split from hubby Chris Pratt, Anna Faris has moved on with a new rumored beau Michael Barrett.

According to TMZ, the pair were first spotted together in public on September 9th followed by a lunch date in Malibu on September 23rd. Though they kept their hands to themselves, onlookers agree they “definitely seem to be enjoying each other’s company”.

Most recently, the couple was spotted on a romantic lunch date in Seattle. They weren’t shy about showing some PDA– all but confirming their relationship. Anna and Michael shared a bottle of wine while she wrapped her arms around his.

Michael, 47, is cinematographer who has worked on movies such as Ted, Kiss Kiss Bang Bang, Bobby, and the long-running CBS series CSI. The couple met on set of their new project Overboard.

Anna has yet to publicly confirm their relationship, but she’s slated to go on tour for her new book, Unqualified, where she will undoubtedly face questions about the new man in her life.

Anna Faris doesn’t mind the paparazzi, says they are ‘just doing their job’