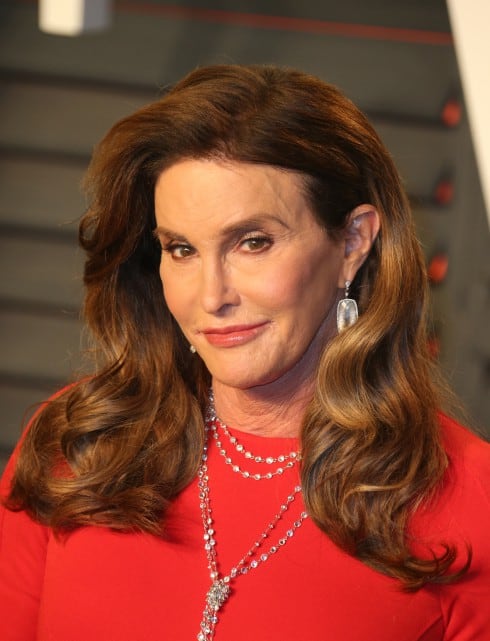 Almost two years after coming out publicly as a trans woman, Caitlyn Jenner has completed her transition after undergoing full, gender reassignment surgery in January.

Caitlyn dishes on the details of her decision to go under the knife in her new memoir The Secrets of My Life, and Radar has the full scoop.

“The surgery was a success, and I feel not only wonderful but liberated,” she confessed.

Caitlyn decided to share the intimate details of her journey as a result of the intense speculation she’s faced regarding bottom surgery.

“I am telling you because I believe in candor,” she explained. “So all of you can stop staring. You want to know, so now you know. Which is why this is the first time, and the last time, I will ever speak of it.”

Caitlyn described her gender reassignment surgery as a “complex decision” based on the health risks associated with the procedure.

The 67-year-old went on to explain, “So why even consider it? Because it’s just a penis. It has no special gifts or use for me other tan what I have said before, the ability to take a whiz in the woods.”

Caitlyn summarized the experience saying, “I just want to have all the right parts. I am also tired of tucking the damn thing in all the time.”

As part of the promotion for her book, Caitlyn will appear in another sit down interview with Diane Sawyer in which she discusses the last two years living openly as a woman.

The Diane Sawyer exclusive with Caitlyn Jenner will air on Friday, April 21 at 10/9c on ABC.