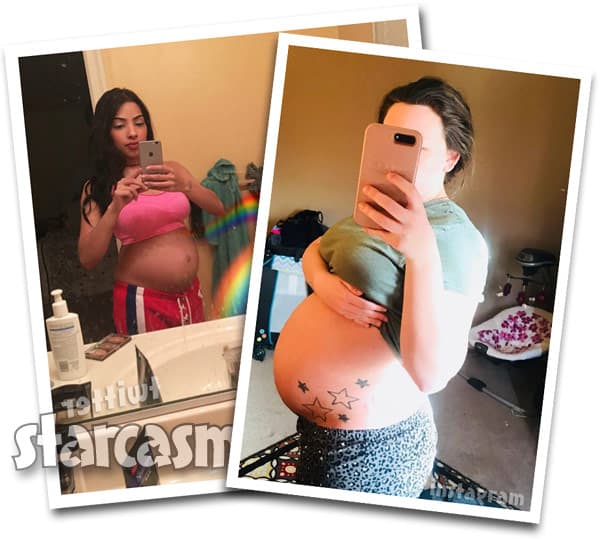 We reported back in November that former Buckwild co-stars Salwa Amin and Ashley Whitt are both currently pregnant for the first time, so we thought we would check in and update everyone with some Buckwild baby bumps!

Salwa had not shared any pictures of her growing belly until earlier this week when two pictures showed up on her unverified Twitter account (so I am not 100% sure that it is actually Salwa who runs it). The pictures were posted as a response to our original tweet about her and Ashley and included two Salwa selfies taken in a bathroom mirror: 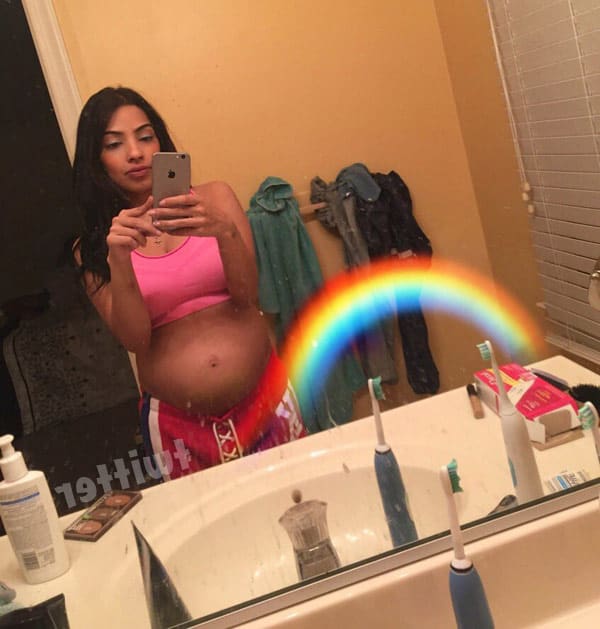 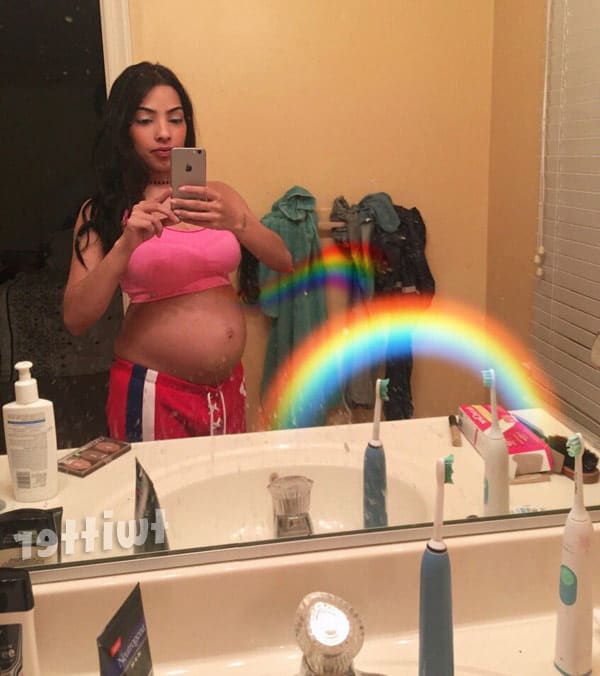 Salwa also posted at least one of the photos on Facebook, and it received high praise from her expectant co-star. “Omg look at that belly,” Ashley responded along with a string of emoji: ??????❤️❤️❤️

Speaking of Ashley, she has been a lot more forthcoming with the online documentation of her pregnancy journey. In other words, she’s been posting numerous baby bump photos on Instagram. Her most recent is from January 26 and it shows that Ashley is a little further along than Salwa: 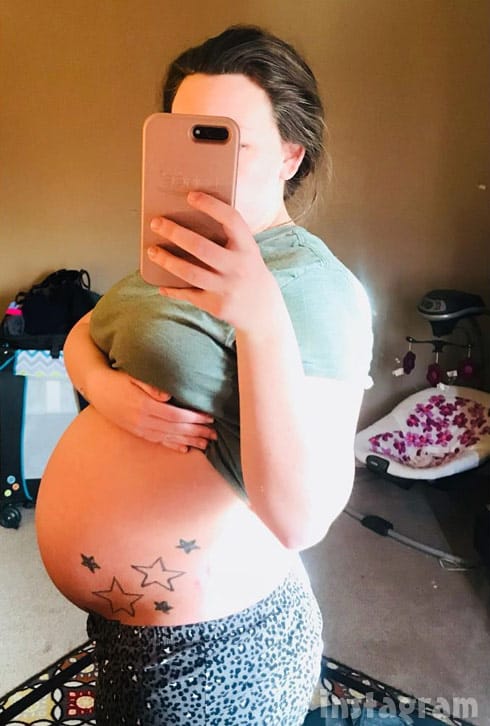 “Good morning from me & my little alarm clock,” Ashley captioned the picture, adding the emoji ????‍♀️ and the #GetOutOfMyRibsPlease hash tag. Ashley is currently 33 weeks pregnant, while Salwa has yet to reveal exactly how far along she is. In case you missed out last post, both Salwa and Ashley are expecting little girls. Ashley plans to name her daughter Lillian and refers to her often as Lilly. It’s unclear what name Salwa has picked out for her little girl, although one friend commented on her baby bump picture and mentioned the name Nala.

Speaking of former Buckwild co-stars, Ashley posted a photo last week with Anna Davis after Anna threw her a baby shower! Here they are together: 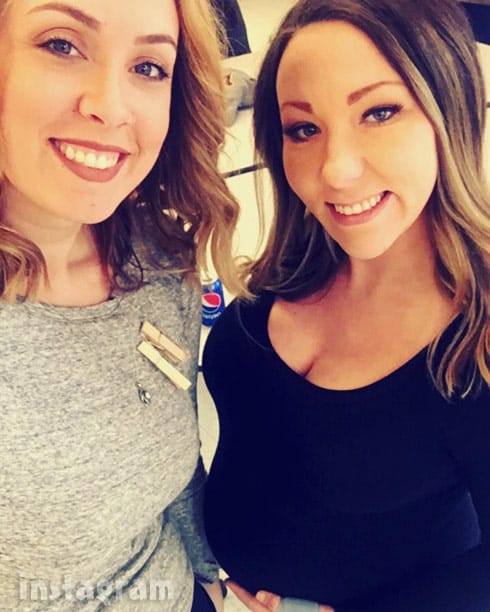 Congratulations once again to Ashley and Salwa! We wish them all the luck, especially considering that both of their daughters are going to be born with some of that Buckwild blood! 😉

TEEN MOM 3 Katie Yeager reveals the sex of her baby