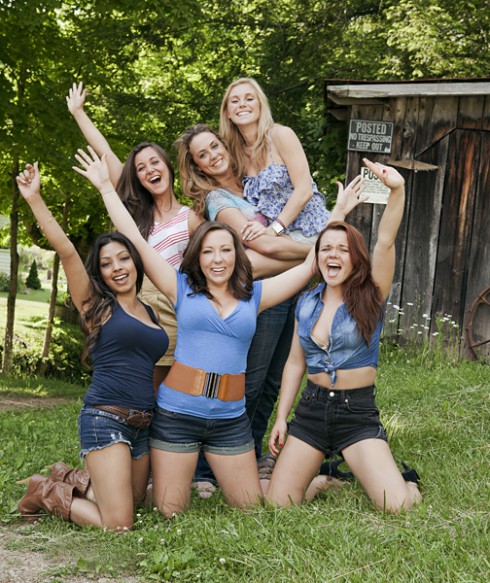 UPDATE: Season 2 has been canceled due to the death of the show’s star Shain Gandee.

The ratings have been fantastic for MTV’s West Virginia based reality show venture Buckwild, but strangely the network has refrained from confirming plans to film a sophomore season… until now! Just one day before the season finale episodes, MTV issued a press release officially announcing there will be a Buckwild Season 2.

SANTA MONICA, CA (February 6, 2013) – MTV today announced a second season pick-up of its hit new series “BUCKWILD.” The half-hour, 12-episode series follows a group of nine young, carefree and adventurous friends living in West Virginia, who find unique ways to create their own fun. Since the series premiere last month, “BUCKWILD” ranks as #1 rated original cable series of Thursday nights among P12-34, while pulling in an average of 3 million total viewers per episode (Live +3). Additionally, MTV has two of the top three rated cable series of the first quarter of 2013 among P12-34, with “Catfish: The TV Show” as #2 and “BUCKWILD” as #3.*

Leading into the upcoming season one finale on Thursday, February 7, MTV will air interstitial interviews with the entire “BUCKWILD” cast from West Virginia throughout the night beginning at 8:00 p.m. ET/PT, as they prepare to watch the end of the first season that introduced them to fans across the country. 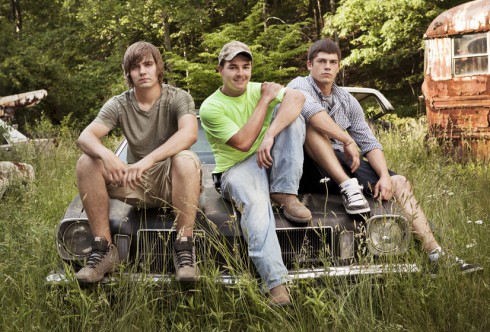 Then, in the first episode airing at 10:00 p.m. ET/PT, romance begins to blossom between Katie and Tyler. To put him to the test, Katie invites Tyler to meet her mom, but problems arise when Ashley throws an unexpected wrench into the relationship. Meanwhile, Joey learns that letting Shae drive his truck means more than what he had in mind.

Afterwards, in the final episode of the first season airing at 10:30 p.m. ET/PT, Shain tries one last time to win over Cara, the girl he’s been vying for since she moved to town. Then, the gang takes their last trip of the summer to the lake and battles an epic self-made human slingshot. Check out a sneak peek clip here (embed code below).

Following the season finale, viewers can check out “Bucking Unseen Moments” at 11:00 p.m. ET/PT. In this “BUCKWILD” special, Shain, Joey, Cara, Anna, Tyler, Salwa, and Shae will take viewers through some outrageous and hysterical never-before-seen footage, from the guys “bucking” around on anything on wheels to the girls showing their mischievous and lighthearted side.