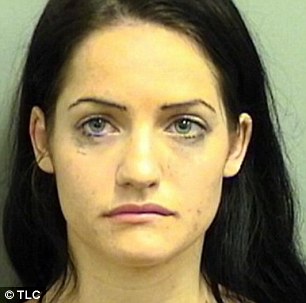 It’s hard for most of us to imagine having a reality show about our lives, but can you comprehend what it must be like to agree to do a reality show if you’ve never even watched television at all?

To top things off, 21-year-old Kate, a bishop’s daughter, learned one of the hardest lessons of the bunch when she got busted with a D.U.I. charge in the midst of filming the show.

Kate on her charge:

“I got charged with a D.U.I, so it was like the worse thing in my life. I’m pretty sure my dad’s gonna freak out. My mom’s gonna cry. It makes me feel like a horrible person.”

On The Today Show Savannah Guthrie asked Kate if her sheltered life might have had an impact on making the poor decision to drink and drive, but she skirted the question.

“It think it was just a really bad decision, and a huge mistake. Just me being stupid, and not thinking things clearly.”

If she drove while drunk that means that she must have already known how to drive a car, so maybe she had already had a few “worldly” experiences.

In addition to the shock of her D.U.I. charge, Kate was freaked out by the loud sounds, and struggled with technology. In one scene she gets frustrated at a hotel elevator because she didn’t know hot to insert her plastic card in order to get it to go up (I admit those hotel elevators CAN be annoying sometimes.)

She wanted to “Break Amish,” mostly because of modeling dreams and is seen in the promo posing confidently in a bikini. The Amish are wary of any picture taking, so this must really raise some eyebrows in their community. 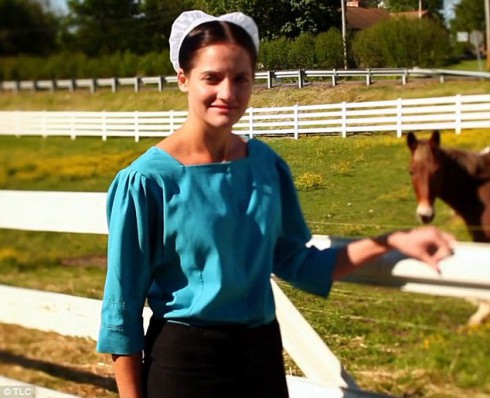