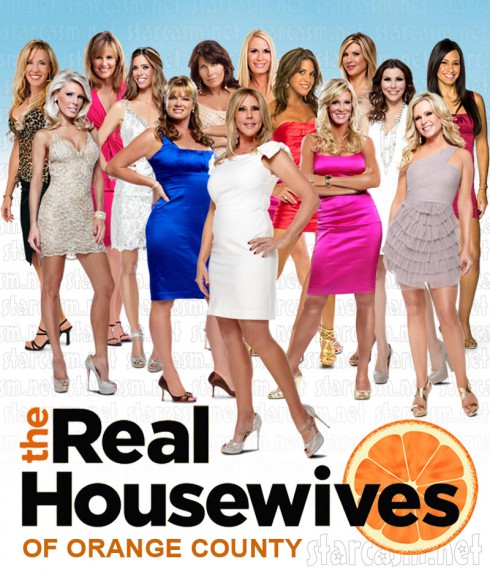 NEW YORK – May 14, 2013 – In celebration of a major milestone for the franchise that started it all, Bravo Media will premiere “The Real Housewives of Orange County: 100th Episode Special” on Monday, June 24 at 8pm ET/PT. This epic two-hour documentary special explores the Housewives phenomenon and how it has impacted the lives of the women and their families who have been featured on the show. New, unfiltered and revealing interviews with both current and former housewives are featured alongside memorable clips from the past eight seasons. Leading up to the premiere, Bravo will roll out episodes culled from the first 100, as well as reunions and specials, daily beginning Friday, June 14. 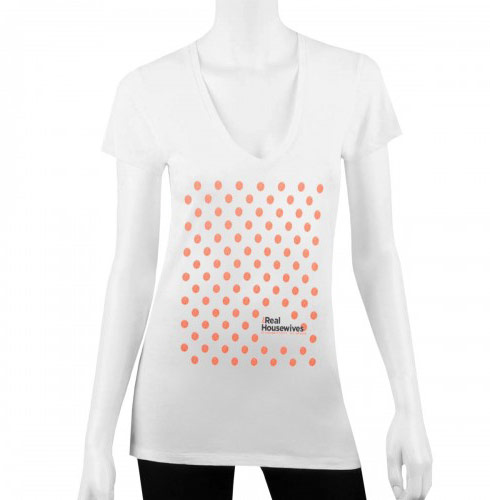 Bravo created a custom designed “100 Oranges” t-shirt (seen above), available exclusively on shopbybravo.com, in honor of the “The Real Housewives of Orange County: 100th Episode Special.”

Viewing for “The Real Housewives of Orange County” has quadrupled in its seven complete seasons, with season one averaging 613,000 total viewers and season seven averaging 2.8 million total viewers. The newly launched season eight marked its fourth consecutive week of growth among all key demos (adults 18-49, adults 25-54, and total viewers) this past Monday (5/6/13). Source: Nielsen Media Research, season over season growth based on L7 data, season eight weekly growth based on LS data.

“The Real Housewives of Orange County: 100th Episode Special” is produced by Evolution Media for Bravo, with partners Douglas Ross and Gregory Stewart along with Alex Baskin, Chaz Gray and Scott Dunlop serving as executive producers.

Bravo is a program service of NBCUniversal Cable Entertainment, a division of NBCUniversal, one of the world’s leading media and entertainment companies in the development, production, and marketing of entertainment, news, and information to a global audience. Bravo has been an NBCUniversal cable network since December 2002 and was the first television service dedicated to film and the performing arts when it launched in December 1980. For more information, visit www.BravoTV.com. Follow us on Twitter at https://twitter.com/BravoPR.