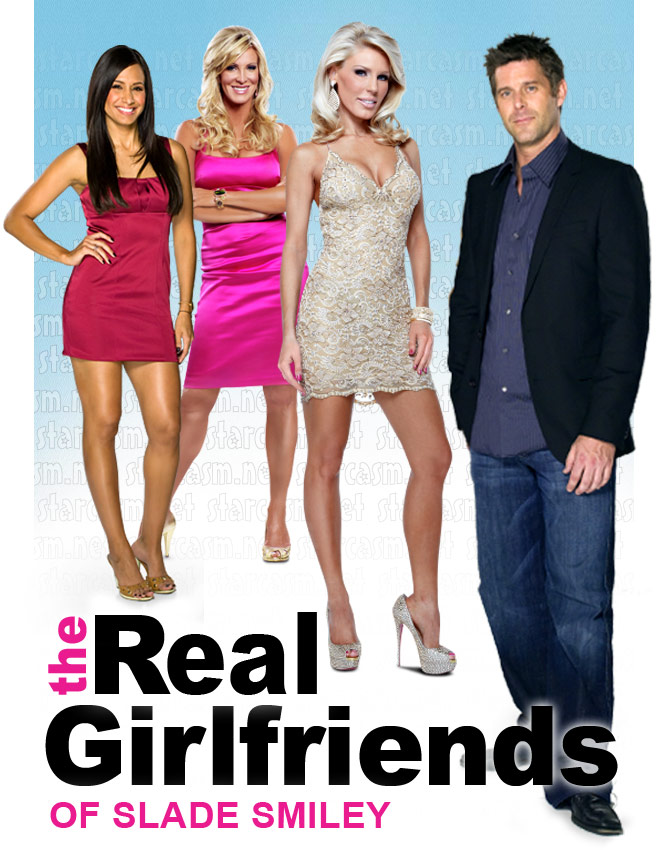 Slade Smiley is just as much of a fixture on the Real Housewives of Orange Country franchise as Vicki Gunvalson. He may have disappeared for a few seasons, but he’s one of the constant, mainly because he keeps dating women on the show. It’s a pretty big joke that’s faded since he’s now been with Gretchen Rossi with four years, and they’re engaged, but it’s worth a trip down memory lane since RHOC is celebrating it’s 100th episode tonight.