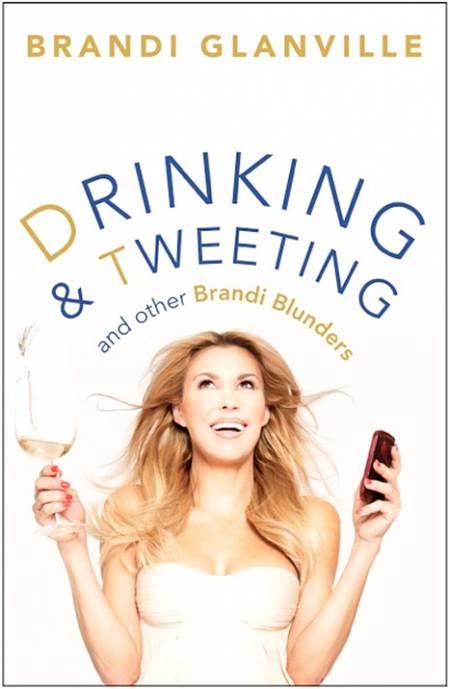 Brandi Glanville’s book Drinking And Tweeting: And Other Brandi Blunders was released earlier this month and has been a media sensation, thanks in large part to all the typically unrestrained juicy details Brandi was willing to divulge about her ex Eddie Cibrian and his former mistress (and Brandi’s nemesis) LeAnn Rimes. The memoir has even earned the reality star (and first-time author) a spot on the New York Times Bestsellers list! And as if that weren’t enough good news for Brandi, she’s also reportedly in talks to turn the book into a movie! They’ve even discussed who might be cast in the flick!

“Omg just had a talk about turning my book in2 a movie! Maybe we should pitch it to Lifetime

An unromantic comedy! #pinchme,” Brandi tweeted to fans yesterday. And no, it wasn’t just her way of fueling her ongoing feud with LeAnn Rimes (Brandi’s husband’s affair with LeAnn began on the set of a Lifetime movie).

“A lot of people thought Brandi was sort of joking in her tweet about the movie, but she wasn’t! She’s already had several meetings about making her book into a movie,” a source tells Radar Online. “She’s really excited about this. The biggest compliment an author can get is having their book made into a movie.” 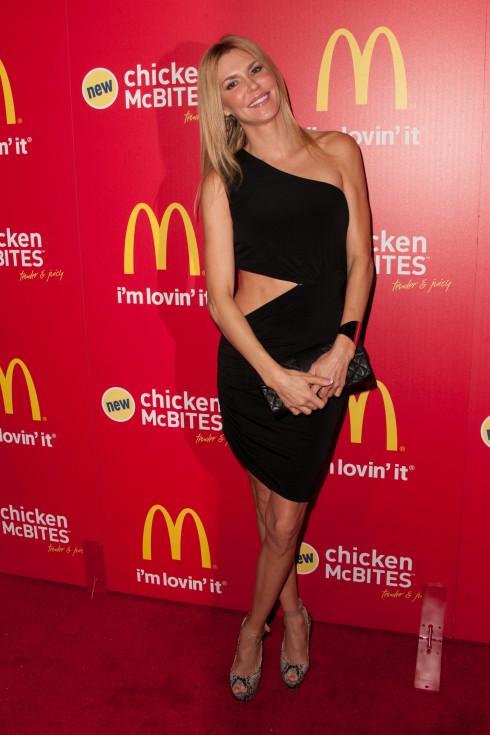 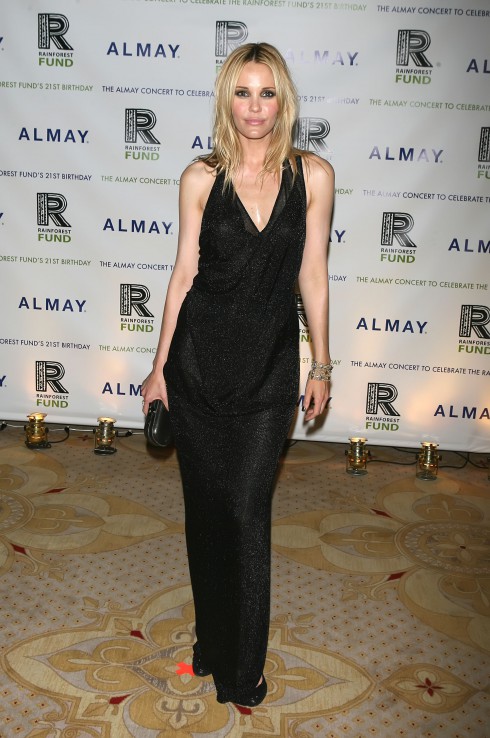 ^ Brandi Glanville on the left (Photo by Daniel Tanner/ WENN.com) and Leslie Bibb on the right (PNP/ WENN.com)

But, as for Brandi starring in the movie, sources are saying that isn’t at all the plan. “Brandi wouldn’t want to actually be in the movie or play herself,” the source explains. “She already has someone picked out to play her part. She really thinks actress Leslie Bibb (above) would be the perfect fit.”

What’s interesting is that Brandi’s cast mate Kyle Richards just revealed this week in an exclusive interview with Starcasm that she and Brandi have been cast in an upcoming movie together. Could it be that Kyle Richards beat Brandi to the punch and her book Life Is Not A Reality Show is getting the big screen treatment? We’re still standing by our speculation that Kyle will be revisiting her and her sister’s Disney roots with this Real Housewives of Beverly Hills inspired sequel: 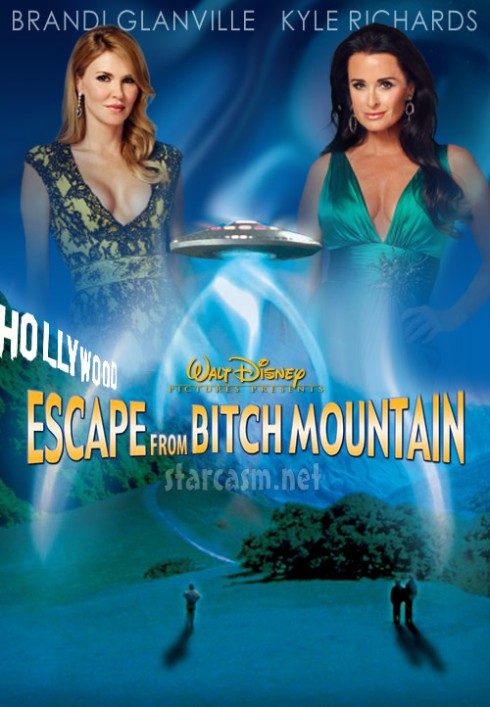 And as for LeAnn, she isn’t going to be thrilled that her and her now-husband’s affair is going to be playing out yet again. “Turning this book into a movie is enough to send LeAnn over the edge,” the source said. “Not only does LeAnn not want the book’s details splashed on a movie screen, but Brandi’s success is really what’s driving her nuts. She’s absolutely green with envy.”