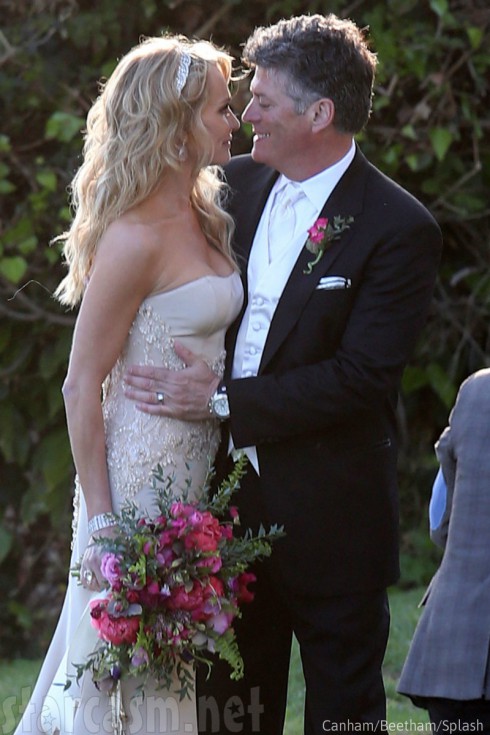 The couple was surrounded by friends and family. Daughter Kennedy — whom John announced the intention to adopt in the Couples Therapy finale — participated in the ceremony. 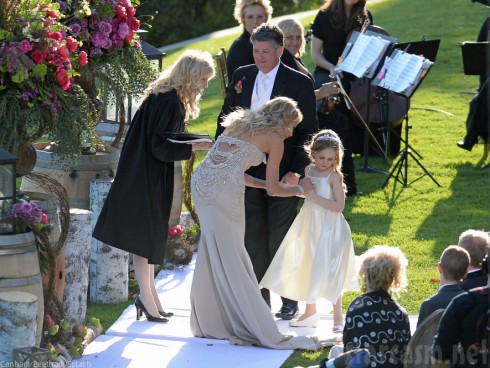 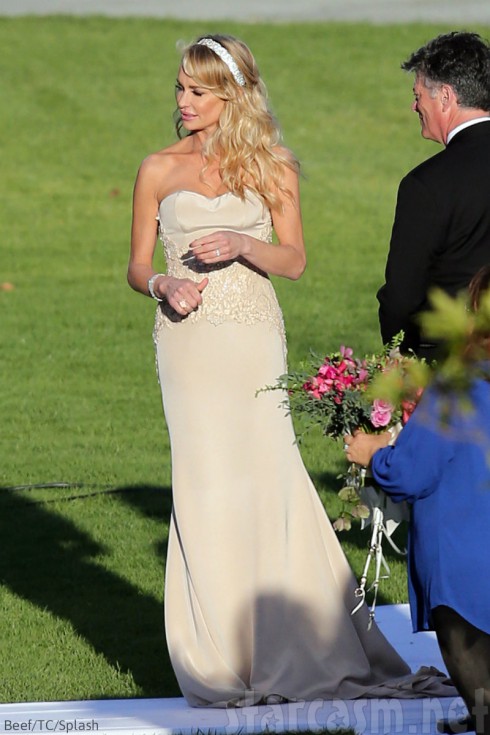 “I definitely believe the universe put John in my path for a reason… We were meant to be,” said Taylor.

Although John and Taylor appeared on Couples Therapy, their issues mostly had to do with Taylor’s previous relationships and resulting fear of abandonment.

“John loves me for exactly who I am,” Taylor told People. “I just know there will never be enough days with him.”

Congratulations to the Armstrong-Bluher family!