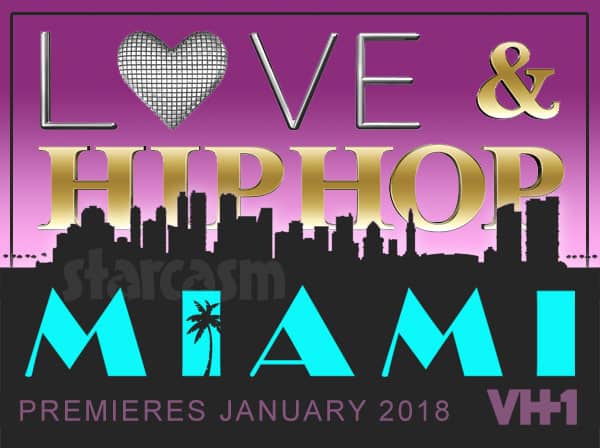 After being rumored for more than a year and a half, VH1 has FINALLY officially announced their biggest reality show franchise will be expanding into the Sunshine State with Love & Hip Hop Miami!

In a new press release, the network reveals that the show will premiere some time in January of next year and the cast will include no fewer than 20 Miami area peeps including rapper Trick Daddy, singer Trina, producer Young Hollywood, singer Amara La Negra, and gay rapper Bobby Lytes.

As revealed in the press release, the show will have a unique Miami flavor as it plans to “delve into Miami’s rich Latinx culture and highlight the hip-hop, Latin and reggaeton music scene.”

Here’s the scoop on the HUGE cast of Love & Hip Hop Miamitrina, with a few photos tossed in: 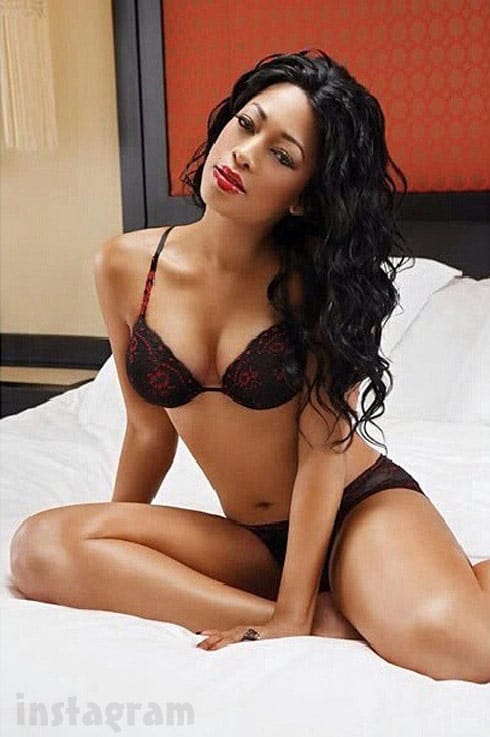 Preparing for her highly anticipated album, the “Diamond Princess” Trina (above) will be forced to balance her unpredictable family with the demands of her hectic music career. Can one of Billboard’s “31 Female Rappers Who Changed Hip Hop” find the right balance or will it all fall flat?

Rapper and self-proclaimed “Mayor of the 305” Trick Daddy is ready to put the finishing touches on his latest project but his divorce with estranged wife Joy may cause a speed bump in his comeback.

Reunited with former group Pretty Ricky, Pleasure P is focused on his new music. With tension between the group and his girlfriend Shay Johnson brewing, and a surprise visit from a former flame, will his music career and love life both fall apart?

Rapper Gunplay (@itzdonlogan above) and girlfriend Keyara are ready to start over in Miami. However, when Gunplay returns to the 305, his ex-girlfriend Miami Tip gives him far more than he bargained for. Will the vicious pull of temptation and past demons threaten to bring their romance to an end or can the couple fight to make love their number one priority?

Amara La Negra is a multi-talented Latina force of nature ready to crossover to the American mainstream music charts. While her talent is undeniable, disagreements over her image and rivalries within Miami’s music scene may be bigger obstacles than her voice can overcome. 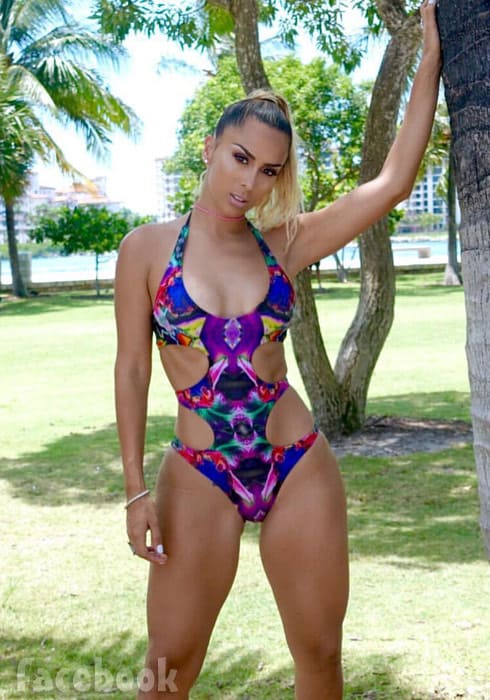 Veronica Vega is hard at work launching her music career but her unapologetic approach makes her a lightning rod for controversy. Can the aspiring artist find harmony between working in the music industry and maintaining her friendships?

Producer Young Hollywood is a pioneer of the emerging Latinx trap movement and has worked with artists like Migos and Pitbull. Although his tell-it-like-is manner may rub some people the wrong way, this innovative producer is on the right track for major success.

Prince is the self-proclaimed “Prince of South Beach” nightlife. With his penchant for being in company of beautiful ladies, Prince and his long-time girlfriend Liz Cifuentes constantly battle over his late nights, professional party boy lifestyle and Liz’s friendship with rival promoter DJ Michelle Pooch.

After her success with Kulture Shock and opening for acts such as Calvin Harris and Ariana Grande, Steph Lecor signed to DJ Khaled’s We The Best Music Group. Loyalty has always been crucial to the multi-dimensional artist and, when her loyalty is tested and questioned, Steph has no problem letting anyone know exactly where she stands.

With an enviable list of high profile clients, celebrity stylist Jojo Zarur is ready to expand her business and open new clothing stores. However, with her parents’ contentious divorce looming, Jojo may find her family torn apart and the financial backing from her father revoked.

Bobby Lytes is an aspiring rapper who feels that his famous first cousin Trina doesn’t support his career. His personal life continues to be tested when his relationship with boyfriend Jeffrey White is rocked to the core by the return of former flame Malik Williams looking to shake things up in the name of love. Can the couple find a way to juggle their romance and music career or will the past threaten their future?