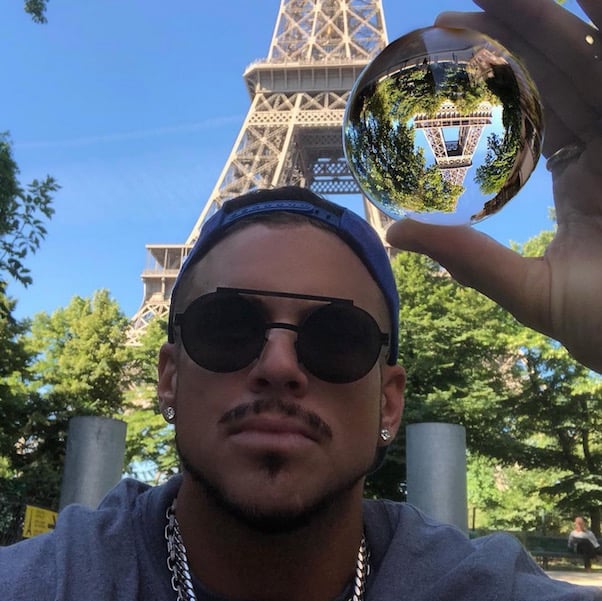 VH1’s new show Girls Cruise is a who’s-who of 90s hip-hop and current reality TV stars. The cast is headlined by Lil’ Kim, Mya, and Chilli, and features plenty of other well-known faces. But who is Char DeFrancesco, the only man on the cruise? Char is best-known for his marriage to Marc Jacobs and exploits in candlemaking, but the 38-year-old might be about to get his biggest breakthrough yet.

First of all, his long friendship with Lil’ Kim was more than enough to get him on the cruise. Beyond that, Char has put his fashion model looks to work before. He worked as a noted underpants model in New York City just before the 2008 economic crash. But the Swiss-born Char says he’s definitely an LA guy. Most of the time he spent Stateside as a child was in Southern California, and Char tried his hand at retail there after graduating from UCLA, opening a store for “hip and trendy dads.”

It was during this period, around a decade ago, that Char had the first big breakthrough of his still-blossoming career. The self-proclaimed candle obsessive realized he was spending “more money on candles than…on rent,” but felt he wasn’t getting his money’s worth. “These $60 to $100 candles weren’t living up to what I thought they should be,” Char explained in an interview with Fashion Week Daily. And so his “Get Lit By Char” line of “bougie” candles was born — in small batches of just 250 at a time, for quality control purposes. (Char DeFrancesco’s candles are only available online; you can check them out here.) 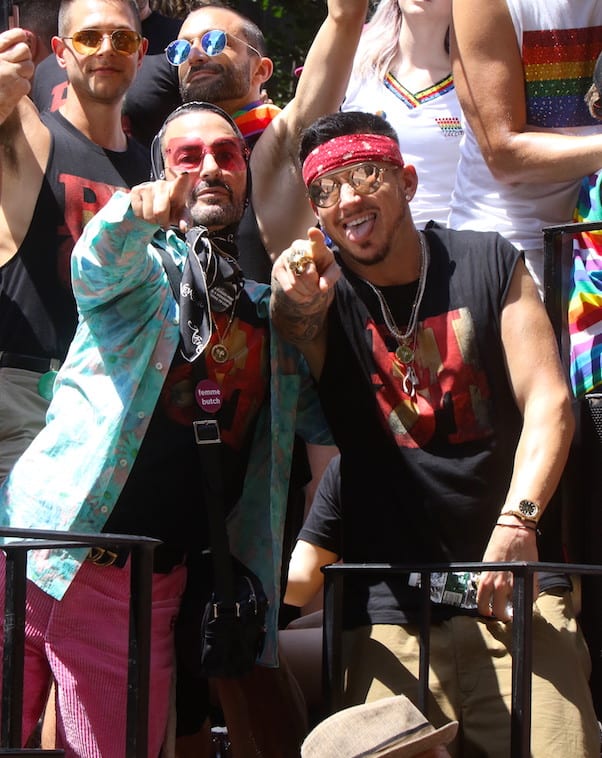 Which brings us to the other big detail about Char DeFrancesco’s life: his marriage to iconic fashion designer Marc Jacobs. The two met back in 2013, and began dating a couple of years after that. In April of 2018, their relationship went viral in a big and highly entertaining way thanks to Marc’s surprise-slash-prank proposal. He and Char arrived at a Chipotle in the middle of a (prearranged) flash mob of men dancing to Prince’s track “Kiss.” Char started filming it, but, as the song concluded, Marc got down on one knee and flabbergasted his love by pulling out a ring:

And this happened…”Charly Defrancesco will you marry me”? #flashmobatchipotle #moves THANK YOU everyone for making this happen video @plural_nyc @laurengerrie @seandon212 @1.800.newbold And to my Ride or Die fiancé @chardefrancesco I LOVE YOU❤️

This past April, almost exactly one year after the ninja proposal, Marc and Char DeFrancesco were married in a glamorous New York ceremony. (It sounds like Char has been willing to sacrifice some of his SoCal roots for love: not long before their NYC marriage, Marc and Char sold their Manhattan penthouse and moved into the Max Hoffman House, a suburban, L-shaped modernist masterpiece designed by Frank Loyd Wright.) Ever the social media-conscious couple, Marc and Char recently made their wedding video public, to fulfill all your vicarious glam-thrills:

We’ll close with a couple more photos of Char DeFrancesco — here he is at the Love Ball III during the last week of Pride Month earlier this year: 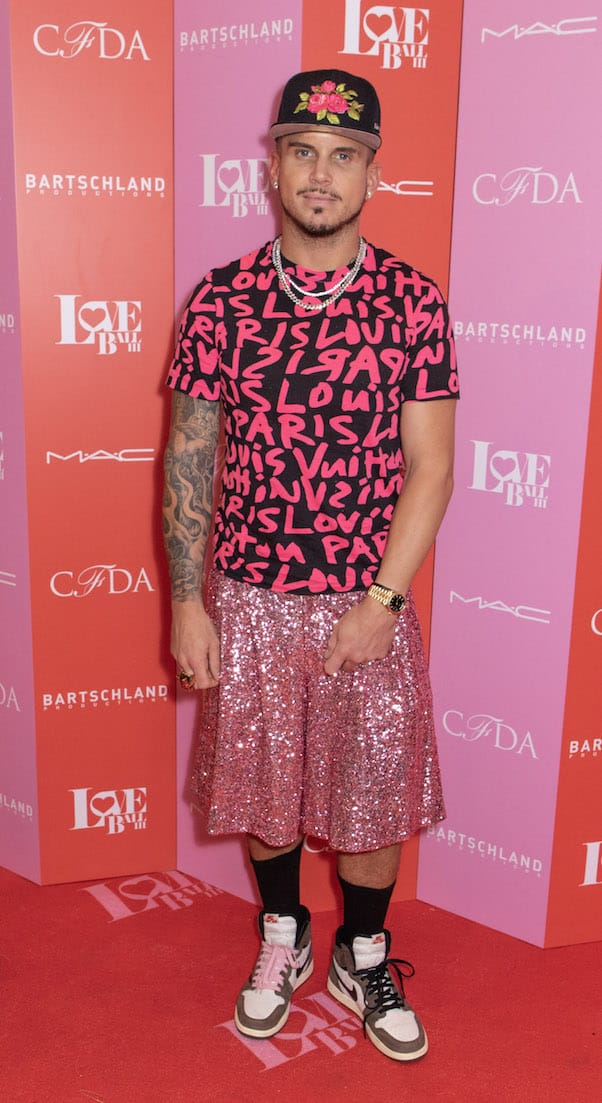 And here are Char, Marc, and Lizzo embracing the camp theme of this year’s Met Gala: 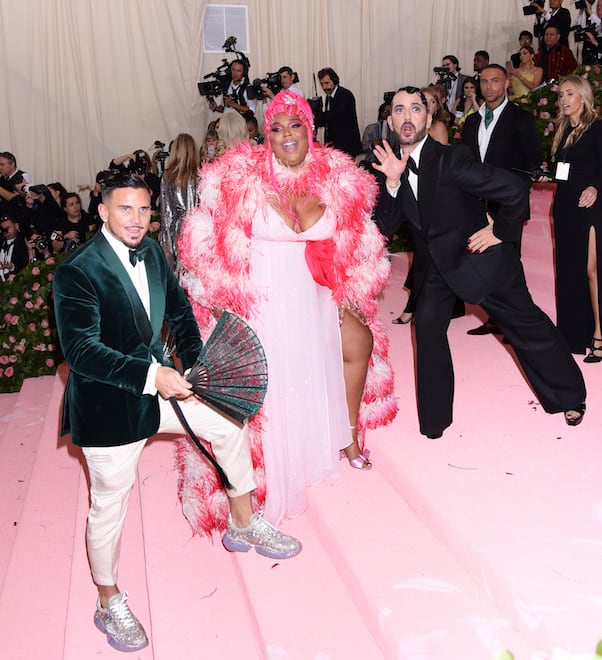 You can catch Char in action when Girls Cruise airs Monday nights at 9 on VH1.

PHOTOS Does Good Bones’ Mina Starsiak have a daughter?