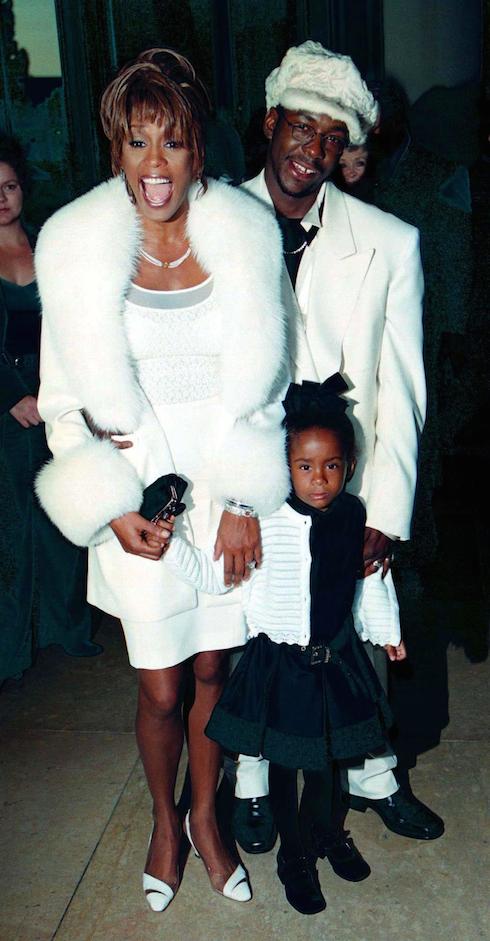 Following last week’s revelation that a family member had taken a surreptitious deathbed photo of Bobbi Kristina and was shopping it to the highest bidder among major tabloids, that facility, the Peachtree Christian Hospice, put unprecedented security measures into effect.

A source described the situation at the Bobbi Kristina hospice: “Everyone has to check their purses or bags,” said the source, “at the nurse’s station. They are making sure that each person that comes to see Krissy is fully checked and that they aren’t sneaking anything into the room.”

The same source described the family as being in “lock down mode,” as well.

The deathbed photo was apparently being shopped by the same family member who took it. The family member was asking $100,000 for the image, which TMZ described minimally: “It was taken earlier this week at the facility outside of Atlanta. A woman is hovering over Bobbi Kristina in the photo…we’re told it’s a family member.”

It’s been reported that National Enquirer purchased the photograph, which, apparently, is a part of the cover for the magazine’s forthcoming issue.

Bobbi Kristina’s aunt Leolah went ballistic on her Facebook page in response to the news of the photograph. She asserted, among other things, that she, personally, would discover the person responsible:

Trust me! I will put the fire so far up the medias ass to reveal who they PAID for that! AND I WILL MAKE SURE THAT ANYONE WHO CAME ANYWHERE NEAR BOBBI KRISS- INCLUDING MYSELF TAKE A LIE DETECTOR TEST! OH YEAH! WE GON GET TO THE BOTTOM OF THIS! IT AINT OVER! EVERY ONE OF YOU ALL WILL TAKE A LIE DETECTOR TEST!! AND NOT BY YOUR PEOPLE EITHER! YOU AINT GON BE ABLE TO PAY PEOPLE OFF ON THIS ONE!

Bobbi Kristina has been in hospice care for twelve days. She was moved into the care facility on Wednesday, June 24th. 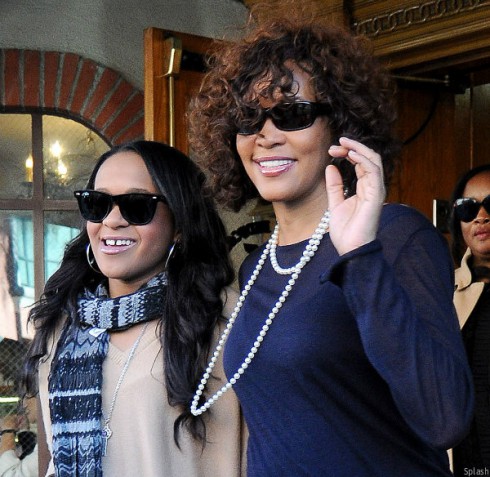 UPDATE: The Brown family has been completely banned from seeing Bobbi Kristina, by order of her estate’s conservator and in conjunction with the Houstons.

According to the latest report, the security team at the Bobbi Kristina hospice has been ordered to keep all of the Browns out of Bobbi Kristina’s room. The Houstons have evidence that a Brown family member was responsible for the deathbed photo that made the rounds last week. Apparently, they have a good idea about who took the photo, and are gathering further evidence.

However, the Brown family ban does not apply to Bobby Brown. Bobbi Kristina’s father has stated his extreme displeasure with the existence of the photo.