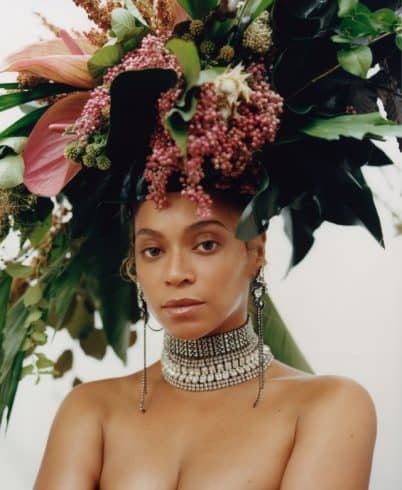 Beyonce gave a pretty candid interview in the 2018 Vogue September issue. One of the major topics of discussion was how she’s dealt with motherhood’s demands on her body. The 36-year-old was incredibly demanding on herself around the time Blue Ivy was born, but found herself more forgiving on how the body can change during her life-threatening pregnancy with twins Rumi and Sir.

She reveals for the first time that she developed a blood poisoning infection while carrying the twins, who were born last June via C-setion. She had to be on bed rest for a month to recover from the infection and the experience put her into a “survival mode.” 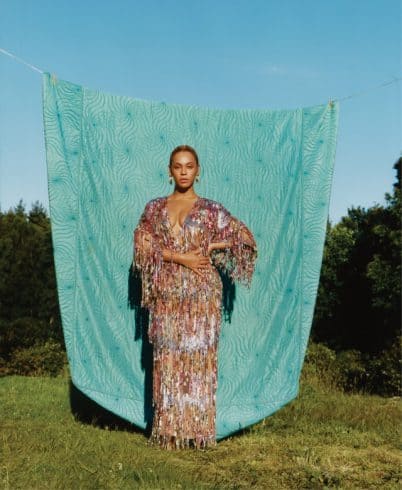 “We spent many weeks in the NICU,” she recalls of her and husband JAY-Z. “My husband was a soldier and such a strong support system for me. I am proud to have been a witness to his strength and evolution as a man, a best friend, and a father.”

“I needed time to heal, to recover,” she says of the experience. “During my recovery, I gave myself self-love and self-care, and I embraced being curvier. I accepted what my body wanted to be.”

She said she was patient with herself and embraced her “fuller curves” and so did her husband Jay-Z and children. She says even a year later her arms, shoulders, breasts, and thighs are all more full and she has a “mommy pouch.” But she’s embracing her new body because she thinks it’s real.” She’ll head back to the gym when she wants a sculpted body again, but “right now, my little FUPA and I feel like we are meant to be.”