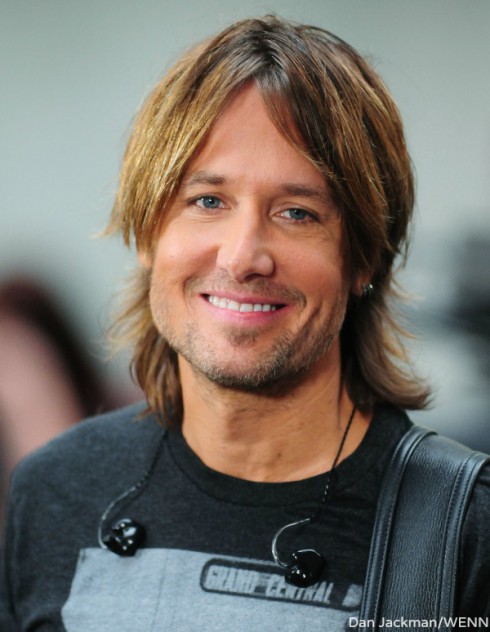 Another celebrity has jumped on the pixie haircut bandwagon… And we didn’t see this one coming!

American Idol‘s Keith Urban surprised fans by chopping off his signature locks during a Monday visit to the stylist. Keith’s 1.6 million Twitter followers began to anticipate something was coming when the country rocker hinted he was chopping off his hair… 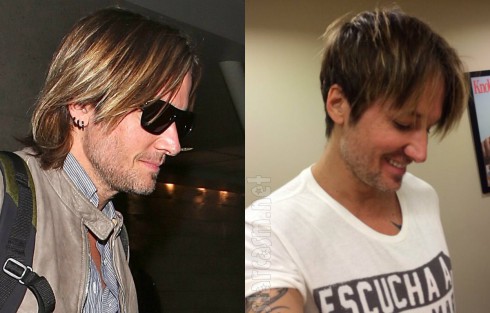 We really can’t overstate how big of a deal the haircut is for Keith: He’s been rockin’ the same hairstyle for more than 40 years! 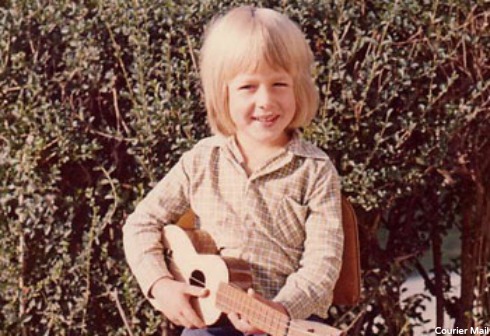 Based on the new picture, Keith’s haircut is just one aspect of his “more mature” makeover. In addition to the chop, he seemed to tone down the highlights and removed his three earrings.

BEFORE and AFTER PHOTOS: Vicki Gunvalson got a new face

PHOTOS LHHNY’s Dreamdoll is all about that plastic surgery life