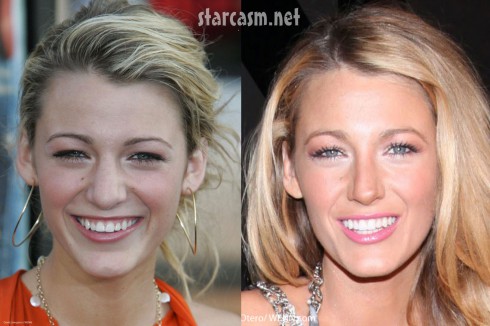 There’s A LOT of plastic surgery going on in Hollywood, and while some of it is flagrant and noticeable, a great deal of it is really good work. (If celebs can’t find the right doctors, what hope is there for anyone else?)

One of the most obvious good nose jobs out there is Blake Lively, a bright young starlet who had a noticeably larger nose in her Sisterhood of the Traveling Pants era. She reportedly got her nose job after filming Accepted> in 2006.

The above pic is a side-by-side comparison of Blake back in 2005, and Blake October 2012. There is definitely a difference there, but her nose frankly looked great before. 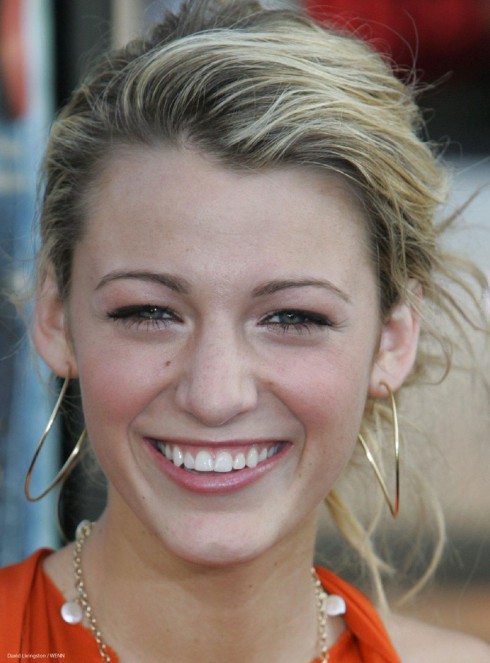 PHOTOS Tamra Barney explains why she had her breast implants removed

Miley Cyrus before and after new teeth photos