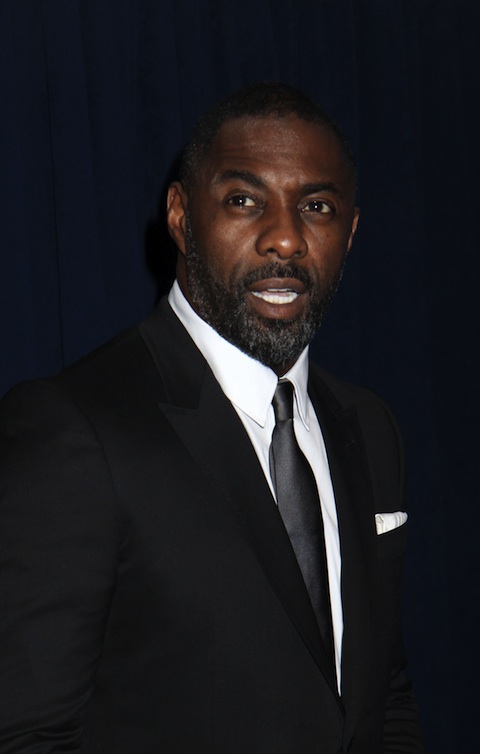 American radio personality Rush Limbaugh, who enjoys controversy, has said that a black actor could never be James Bond, because creator Ian Flemming conceived of the character as simultaneously white and Scottish. Limbaugh made the comments on his radio program during an otherwise down pre-Christmas week, and he made them in light of some of the recently-analyzed Sony Hack Attack e-mails. Those e-mails explore the possibility of grooming British actor Idris Elba, best-known for his roles in Thor and its sequel Thor: The Dark World; Pacific Rim; Prometheus; and American Gangster; as well as for a lengthy arc on The Office, to take over the Bond role once Daniel Craig’s contract expires.

“James Bond is a total concept put together by Ian Fleming. He was white and Scottish. Period,” Limbaugh said, before continuing:

Limbaugh’s Obama / Clooney comparison overlooks the fact that Barack Obama is a real, living human being, while James Bond, a fictional character, is the product of the imagination of a once-real living human being now-dead. It likewise overlooks the possibility that of course a white actor could play a black character–for one example, consider Sir Patrick Stewart playing Othello with an otherwise black cast. (It’s only the blackface part that gets troubling.)

And, as the Guardian reminds us,

Limbaugh’s argument about Bond being white and Scottish appears easy to torpedo. Roger Moore was English, Pierce Brosnan Irish and George Lazenby Australian. Meanwhile, Timothy Dalton was born in Wales to an English father and American mother. In any case, Fleming only began adding hints of a Scottish ancestry to 007’s backstory after the extraordinary success of Sean Connery’s first movie as Bond, Dr No, in 1962.

It seems like the more relevant question is whether Elba would make the best black Bond, should the producers choose to case one some day. Denzel Washington has already said he’d like to take a shot at the role, though his age might prohibit him somewhat. So: What do you, the viewers at home, think? Who’s the best actor, black or white (or other) to pick up where Craig leaves off?