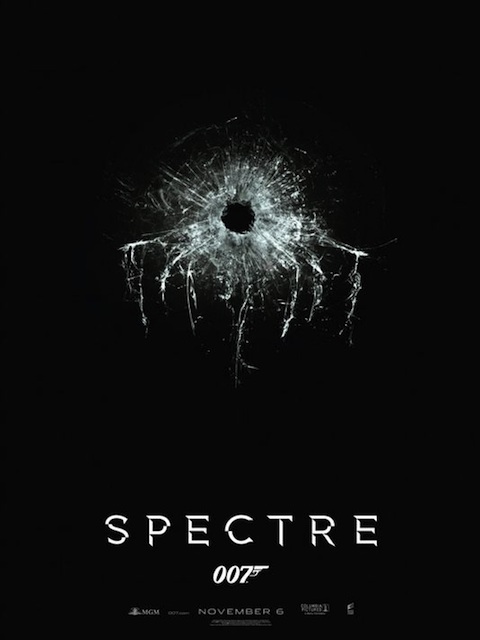 Cast and director came together in a glorious London celebration this morning, as the first real details about the newest James Bond movie were finally revealed.

Entitled Spectre, Bond’s 24th official outing will resurrect the global terrorism network of his filmic heyday. And who’s going to head up that network? Why, none other than Mr. Christoph Waltz, who rumors had attached to the project for weeks. 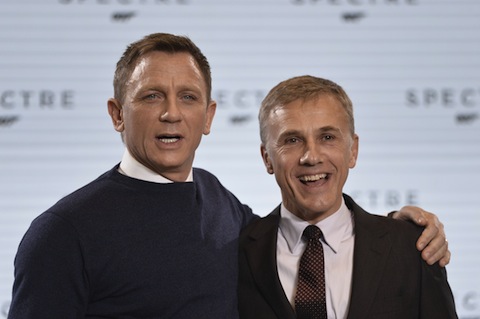 Waltz will not portray Bond’s oldest and baldest nemesis, the devious (and cat-laden) Ernst Stavro Blofeld.

Instead, Waltz’s character remains a mysterious secret, known only by the name Oberhauser.

SPECTRE, for those of you keeping track at home, is a somewhat clunky acronym that stands for SPecial Executive for Counter-Intelligence, Terrorism, Revenge, and Extortion. The group was originally called “Shady Doins,” but changed its name when its members decided that that wasn’t specific enough. 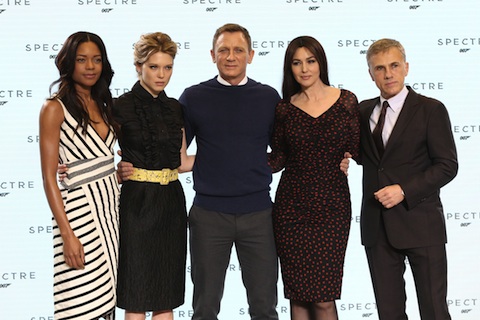 Mrs. Monica Bellucci has signed on to portray one of two Bond girls in the film. The other will be played by up-and-coming French actress Lea Seydoux. Naomie Harris will return as Miss Moneypenny; so will Ralph Fiennes, as M. 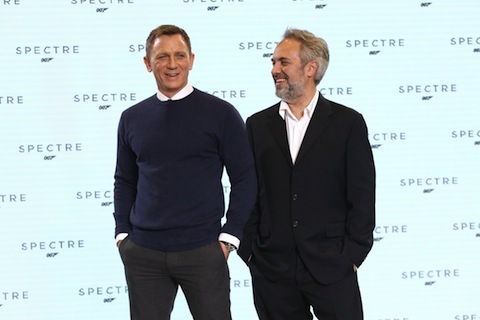 Director Sam Mendes, who helmed 2012’s massive hit Skyfall, is coming back to direct, too. So there’s a bit of a “gang’s all here” air to the film.

Spectre will hit theaters on November 6, 2015. If that sounds like too close a date for such a massive production, fear not: The cast is already in rehearsals, and filming will begin this coming Monday.

In addition to blowing up England’s Pinewood Studios–which Bond films have done basically since the series began–the Spectre shoot will also visit Mexico City, Morocco, and the Austrian Alps.