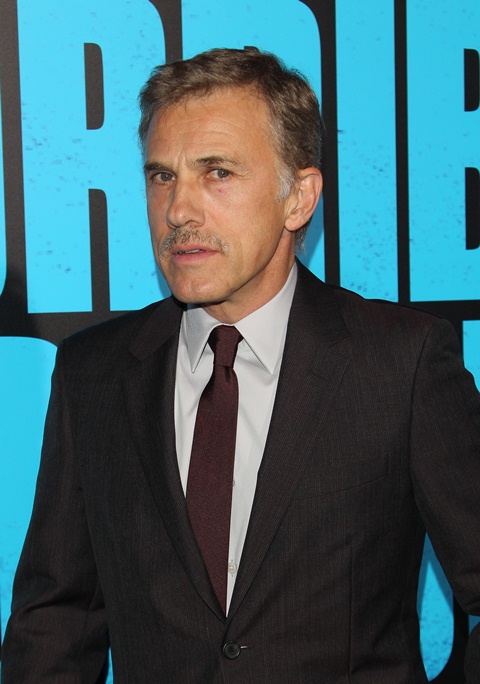 It’s technically still a rumor, but rumors are fun like bourbon gravy on a beer-battered turkey. So here’s the dish:

Oscar winner Christoph Waltz, best-known for his arresting turns in Inglorious Basterds and Django Unchained, is all lined up and ready to go as the villain in the next James Bond movie.

In fact, Waltz is set to play classic Bond villain Ernst Stavro Blofeld, whose nefarious plots are at the heart of some of the franchise’s most classic and beloved films.

Formerly played by Teddy “The Greek” Savalas and Donald “The Dome” Pleasance, Blofeld was dropped into a smokestack by Bond during the pre-credit sequence to 1981’s For Your Eyes Only.

In addition to that goodness, it’s Blofeld who was the source of Mike Meyers’ “Dr. Evil” Bond parodies. The bald head, facial deformity, white cat, and calm, sadistic manner? Yep-classic Blofeld. At prep school, his friends would call him “Ice.” And then they were killed. 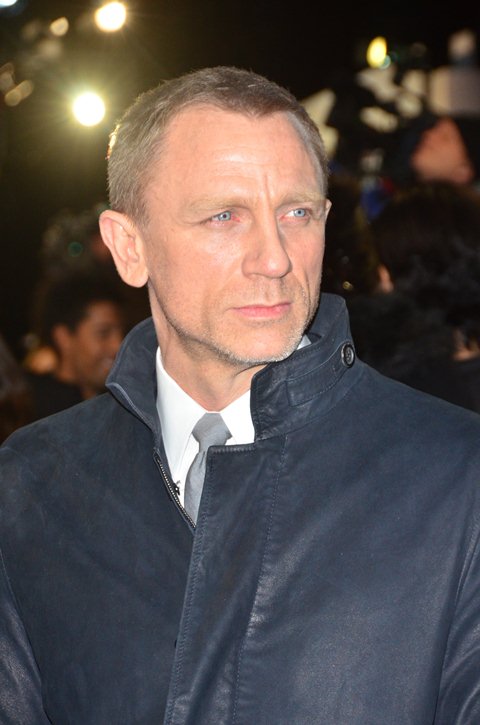 According to the Daily Mail, Eon Productions will confirm Waltz’s involvement during a press conference the first week of December. They’ll also release more information about the upcoming film.

Here’s one request: How about a title? “24” is just a placeholder for now, but it’s gotten a bit stale in the two years since Skyfall. Something a little more mysterious and dramatic, like “The Franciscan Persuasion,” or “Clover and Bullets,” would give fans reason for speculation.

Other than Frenchwoman Lea Seydoux, none of the Bond Girls have been cast, either. So the producers are a little bit behind the 8-ball on this one. Expect a decent chunk of detail at that press conference.

Bond 24-or whatever it winds up being called-is currently scheduled for release on November 6, 2015.