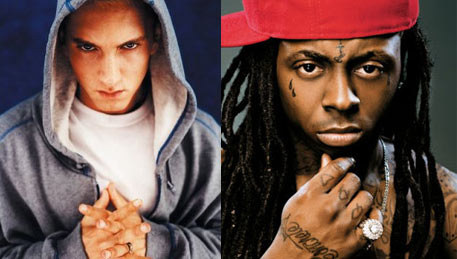 This collaboration, called “Drop the World” features a solid beat from Hit Boy and ChaseNCashe and highlight both Wayne and Eminem at their best. “Drop” is by far superior to the other two tracks leaked in anticipation of this album, “Da Da Da” and “On Fire.”

Rebirth is set to be out February 1, 2010, around the same time Lil Wayne will be headed to the slammer for gun possesion charges.

Take a listen, thanks to Dime Wars:

Silicon Valley, social media and the rise of sex work