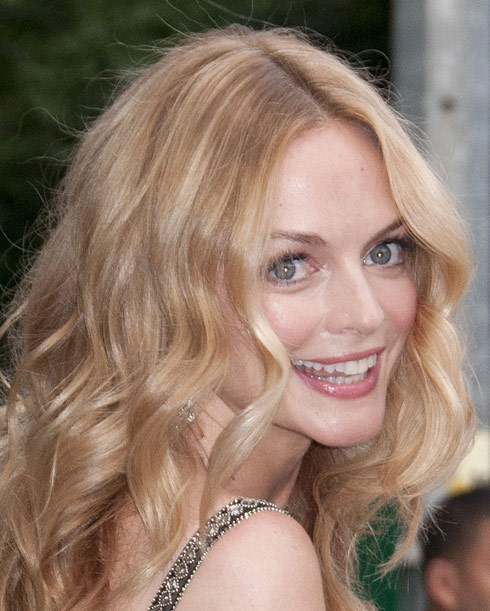 According to officials with the FDNY, the fire started when candles left on her bathtub ignited some nearby clothes. The blaze at her 12th-floor Broadway domicile occurred around 10PM and took almost 45 minutes to extinguish.

The 42-year-old veteran actress of Boogie Nights, The Hangover and the TV show Scrubs, rushed back to the 2,000sf apartment after the fire was finished.

Speaking of Scrubs, show creator and lead actor Zach Braff reportedly lives right beneath Heather. Graham is staying busy as IMDB has 5 film credits listed that she’s either wrapped up or is set to appear in including, The Hangover III, Compulsion and Goodbye To All That.