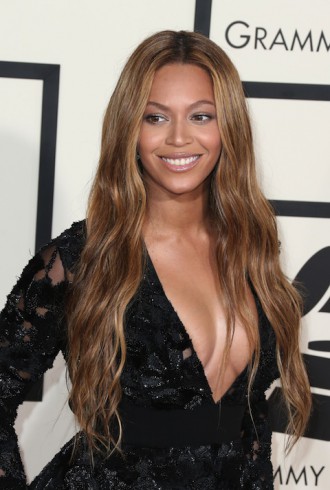 It’s a fairly simple story: Beyoncé was favored to win the Album of the Year Grammy last week. A couple of nominees said that if they won, they would hand the trophy to Beyoncé. Beck actually won the award. Beck acknowledged all of the nominees in his acceptance speech, but didn’t give the award to Beyoncé. Kanye West got upset, as Kanye West tends to do. The internet exploded into a bunch of small “Beyoncé vs. Beck” skirmishes, because that is what the internet tends to do. The world, as we knew it, threatened to topple over onto itself in a horrifying spectacle of shame and selfishness. 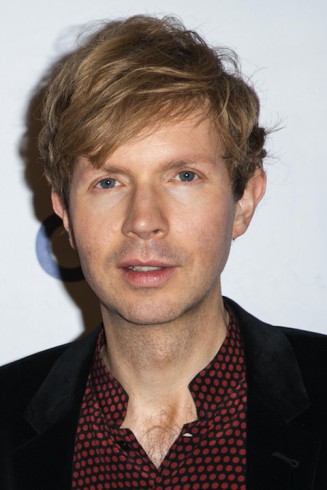 Or something like that, anyway. Fortunately, that horrible fate has not come to be. And the reason why is simple: Soundcloud user and poppin’ fresh viral hit Beckyoncé has distracted everyone with a wonderful mashup of the two artists’ biggest hits. Behold, Beck’s 1992 anthem “Loser” combined with Bey’s 2008  gem “Single Ladies”:

Now, all we need is someone to combine a Yeezus track with Dissection’s “Where Dead Angels Lie” and we’ll be all set. Until the next spat consumes us.