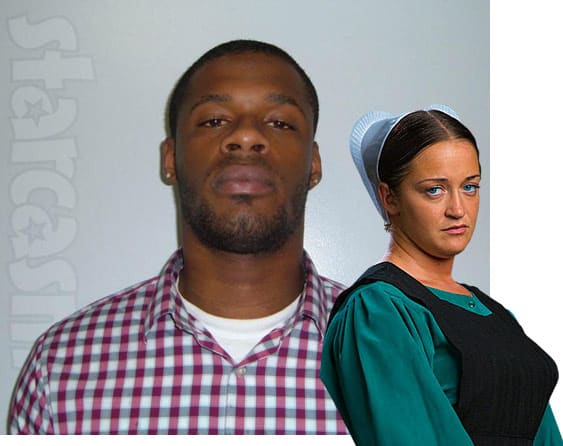 Imir Williams made headlines in 2013 after his brutal attack of his girlfriend, Amish Mafia star Esther Schmucker, resulted in a fractured cheekbone, broken nose and multiple broken teeth. Imir has since spent a good deal of time behind bars, but is apparently not rehabilitated because he is wanted yet again for assaulting his girlfriend.

According to Lancaster Bureau of Police, on March 21, 27-year-old Imir R. Williams allegedly punched his girlfriend in the face while she was driving and he was in the passenger seat. His girlfriend says she stopped the car and Imir fled on foot.

Imir Williams has been charged with Simple Assault (Domestic Violence), and a warrant has been issued for his arrest. The girlfriend was treated at a local hospital for her injuries.

The identity of the victim was not revealed in the police report, but, given Imir and Esther’s history, I’m sure there will be many people wondering if the two were back together. 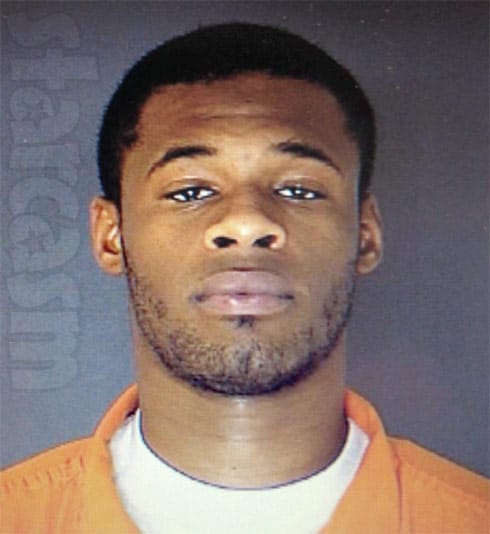 In case you missed it, Imir moved back in with Esther after he was first released from prison in December of 2013. Living with Esther was a violation of the terms of Imir’s parole, and he was eventually sentenced to an additional three months behind bars.

“I’m telling you, Ms. Schmucker, if I could put you and Mr. Williams in Lancaster County Prison, I’d do it,” Judge Reinaker said at the time of Imir’s sentencing.

Despite the judge’s condemnation and the additional time in prison, Imir got in trouble once again after he reportedly contacted Esther more than 400 times while behind bars!

Esther Schmucker has yet to respond on social media to the most recent incident involving Imir. Her most recent Facebook post was from earlier in the afternoon on the day of the incident.

UPDATE – While doing some research on Imir I discovered that he was arrested last year for a very similar incident to Monday’s assault. From CrimeWatchPA.com:

On Feb. 27, Williams punched the woman in the head, causing a mild concussion, while the two were in a vehicle on New Holland Avenue. The woman was hospitalized.

In March, Williams wrote the woman letters from prison, quoting Bible verses and asking that she consider not showing up for court.

He pleaded guilty to misdemeanor assault and intimidating a witness.

Both were violations of Williams’ parole for a prior conviction of beating a different woman in 2013.

Amazingly, Imir served just five months in prison for that attack. In addition, he received 18 months of parole, followed by two years of probation. Hopefully this third incident will mean three strikes and he’s out for Imir! That dude needs to be behind bars for a looooong time!