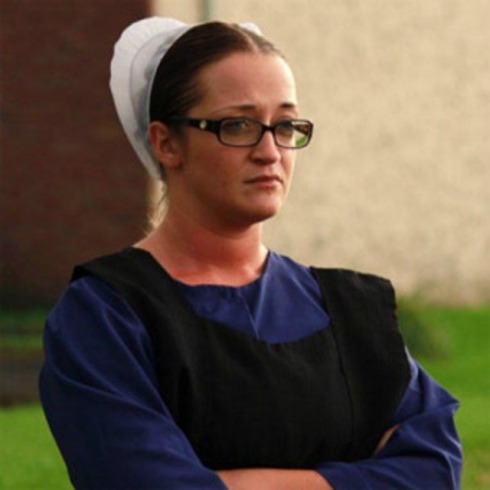 Amish Mafia‘s Esther Schmucker was injured in an intensely violent domestic incident on Halloween, local authorities report. The area police department issued a felony arrest warrant for Esther’s boyfriend, Imir R. Williams, on Sunday. Imir — who is known as Mirkat — is on the run.

“We are very familiar with this couple,” Steven Echternach, police chief in Strasburg, Penn., told The Patriot-News. He added Esther filed several protection orders against her 24-year-old boyfriend during the summer, but never followed through with necessary court appearances.

In the petitions, Esther said she feared Imir would kill her.

“He told me he will chop me into pieces and throw me in the garbage can,” she said in one protection order. 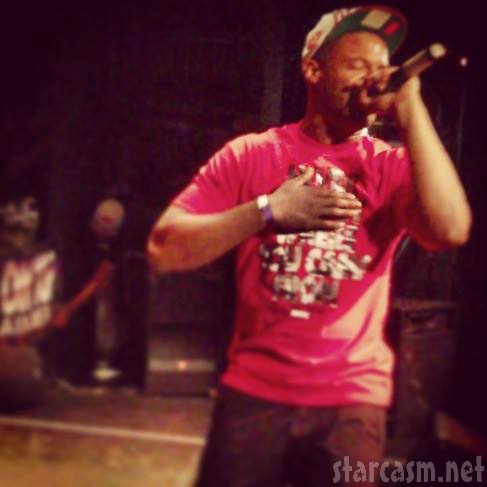 This most recent attack allegedly occurred on Halloween. After Esther’s roommate intervened, the Amish Mafia star was able to receive treatment at Lancaster Regional Medical Center, but she claimed she was beaten by a woman. A doctor from the hospital then reported Esther’s injuries to local police.

Officers attempted to contact Esther throughout the weekend, but her boyfriend apparently blocked her from talking.

“Williams would not leave her side for three days, like he was guarding her,” roommate Candice Klase reported.

Authorities were finally able to communicate with Esther on Sunday, at which point she admitted Imir repeatedly punched her in the face during their fight on Thursday morning.