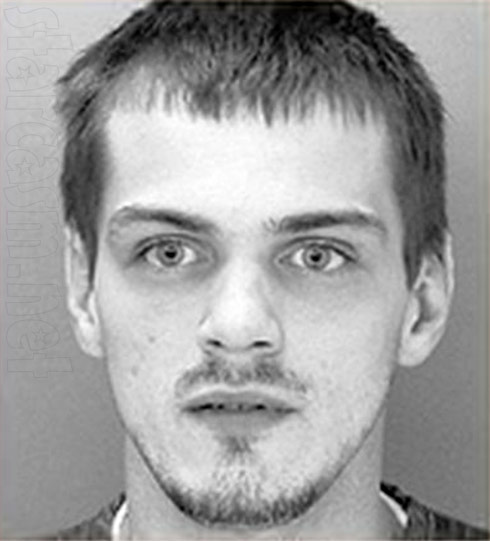 Amish Mafia‘s John Schmucker was sentenced to three months in prison after getting caught driving with a suspended license… For the tenth time. (Could have avoided it all if he stuck to a horse and buggy!)

A nearly identical sentence was passed down by a Lancaster County district judge in February. John was supposed to begin his time in prison on March 31, but his attorney appealed to argue house-arrest would be sufficient. Lancaster Online reports Lancaster County Judge Howard Knisel came to the same conclusion as the first judge. John’s attorney said his client will report to Lancaster County Prison on June 27 — which won’t conflict with Discovery’s filming schedule.

“I’ve been assured they will be able to work around this,” said attorney Steven Breit. “The show will continue.” 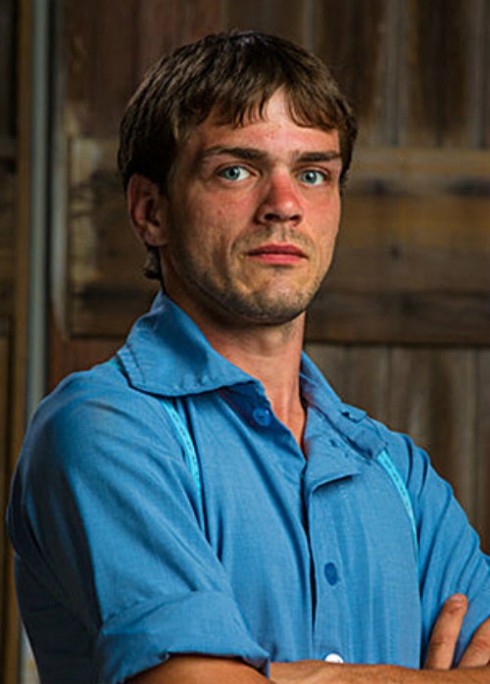 In fact, a Discovery camera crew was present outside of the courthouse and captured 29-year-old John in “English” attire. The fourth season of Amish Mafia is currently in production, despite legal problems for both John and his sister, Esther Schmucker.

How real is Amish Mafia?