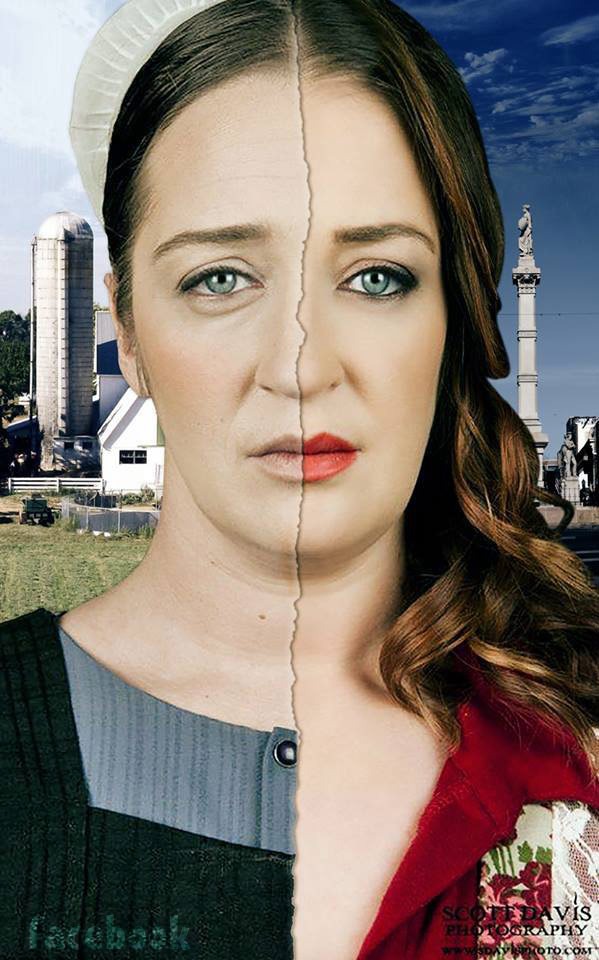 Back in March, fans of Discovery’s popular non-reality series Amish Mafia saw the last of Lebanon Levi and his not-so-merry band of enforcers, as the show wrapped up its fourth and final season. Now, it appears that one of the show’s former stars, Esther Schmucker, will be taking Lebanon’s place as the “true Monarch of the community” in what looks to be a sequel to Amish Mafia, titled The Rise and Return.

Esther has been teasing her new project for some time, and, on Tuesday, she shared the first preview trailer for The Rise and Return. “I wanted all of my loyal fans to see this first,” Esther wrote, in sharing a link to the video. “A small way for me to thank you for being faithful fans all these years. I love you guys. Enjoy!! Click, like and share 🙂 ”

In the clip we get to see Esther arriving at a farm while riding in the back of a white Cadillac. She’s wearing a knee-length black-and-white dress, sunglasses, high heels, and a lot of makeup.

During the course of the video, she changes from “English” clothes into traditional Amish garb as she also wipes her face clean. The camera pans up to reveal Esther’s face, at which point she says (In Pennsylvania Dutch): “Every time I try to get out, they pull me back in.” (In case you were unaware, the quote is a famous Al Pacino line from Godfather III.)

After more shots of guns, buggies, and a burning black hat, we read: “To be continued…” 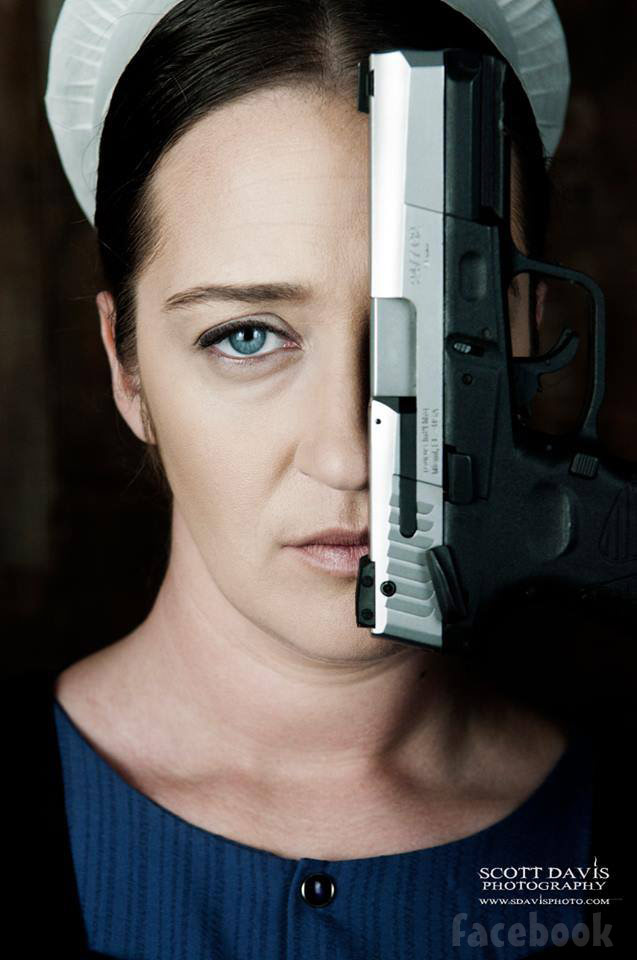 The underworld & organized crime in the Amish community. First there was Amish Mafia[;] now the true Monarch of the community has returned with a vengeance.

Hello guys, the show times and dates are not available as of yet. We are still in [pre]-production. In the meantime please share the video, we will check back to see who shared the video for a possible Q&A session with Esther and John.

One thing we do know is that Hot Snakes Media, the producers of Amish Mafia, has nothing to do with The Rise and Return. One Facebook commenter lamented the fact that Esther would be working with them again after she was so vocal about what an unpleasant experience it had been the first time. “Trust me, it will have nothing to do with the same production company,” Esther replied. “They were awful.”

Ouch. The Amish Godmother sure doesn’t pull any punches! 😉