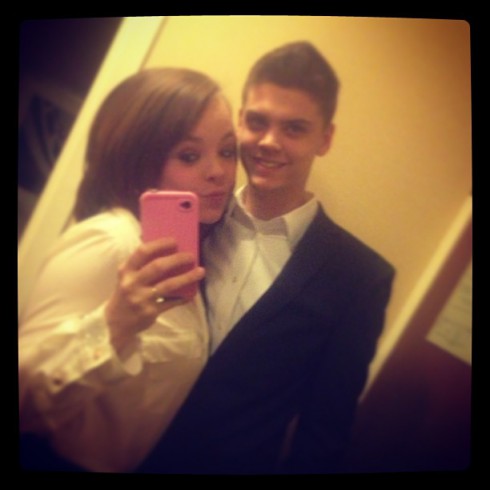 While on Teen Mom, Catelynn Lowell and Tyler Baltierra experienced some ups and downs in their relationship. Despite it all, they seemed to come out on top and remain very solid as a couple. They even announced plans to marry on July 15, 2013, but now it seems that those plans are on hold, as TMZ is reporting Tyler and Catelynn are signed up for the next season of Couples Therapy!

Catelynn and Tyler have been teasing fans by revealing on Twitter that they would be living in California but couldn’t announce why. They each even shared photos of what the view from their Couples Therapy diggs look like!

March 19: Soo excited to be living in LA for a month with my babe @TylerBaltierra excited for our future!!! Excite for the sun!! Just wait!!

March 21: Sooooo pumped to go to LA tomorrow!! Fans ur gonna freak when u see what we r doing!!! #ahhhh 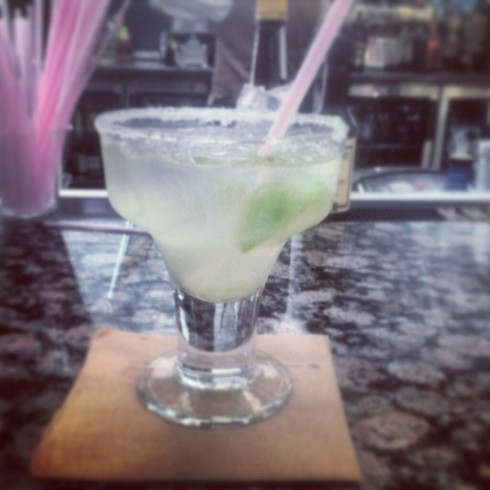 March 25: The view from our new house for the month: 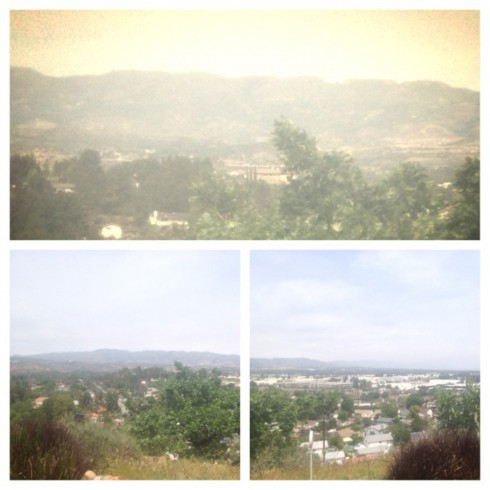 March 27: Me and @Tylerbaltierra are working on rescheduling our speaking engagements at University of Minnesota and St. Cloud St. New date soon!

March 19: Moving to LA for a month! It’s gonna be interesting to see this pan out! @CatelynnLowell our fans are gonna freak #Workhardplayhard

March 22: Why hello California, oh how I’ve missed you! My home for the month #chasethedream 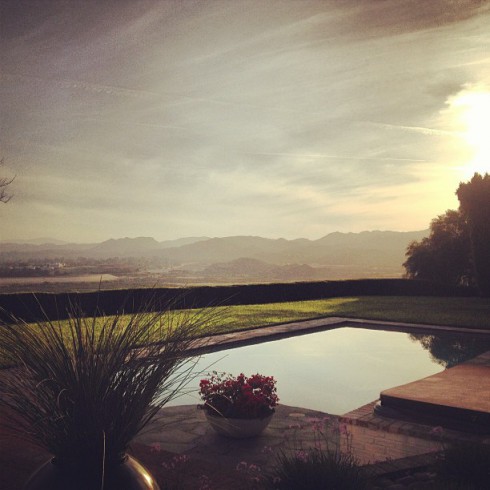 Even Catelynn and Tyler’s adoption counselor Dawn got in on the hype!

March 22: Excited for the next exciting opportunity for @CatelynnLowell & @TylerBaltierra! Brace yourself LA! #lifechangers

That situation would be stressful on any couple, let alone on two teenagers. Yet, they stuck together.

In the final seasons of Teen Mom, we saw Catelynn deal with body insecurities. Tyler also admitted to having an anger problem.

“I’ve had an authority problem for as long as I can remember, and I’ve been in counseling since the age of four,” Tyler wrote on their shared webpage.

The couple also hit a big bump when it was revealed Catelynn had lied to Tyler about her relationship with an ex-boyfriend. After Teen Mom ended last fall, they had a Twitter tiff when Tyler went down to New Orleans.

“Tyler wanted to stay in New Orleans longer because he had some job possibilities lined up, but I was pushing him to come home for Thanksgiving,” Catelynn told InTouch afterward. “I guess I pushed him a little too hard.”

Since then, things seem to have gone well for the couple. Both are pursuing degrees and regularly share their experiences with adoption during speaking engagements. As far as Couples Therapy goes, it’s way to soon to jump to conclusions about their relationship. Besides, counseling is always wise before getting married, so it may just be an indication they are still on track for a summer wedding!

@starcasm Wahhhh! They approached me but Javi’s away.

Kailyn’s relationship with her husband Javi seems to be pretty solid. But, we can think of another Teen Mom 2 pair that would make a good fit for the show… Anyone know if Jenelle and Courtland are free for Couples Therapy, season four?