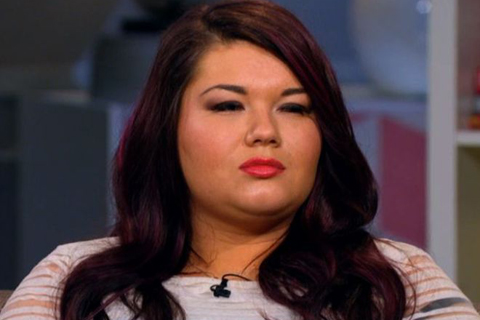 Teen Mom OG Amber Portwood feels like she’s learned a lot from her years of drug addiction, prison, and legal issues. When E! News asked if she had any advice for Teen Mom 2 star Jenelle Evans, who’s had similar issues, she says it’s all about keeping your impulses in check.

“It’s simple. If it’s wrong, don’t do it because you feel like you’re not going to get caught and you do,” she explained. “That’s how I used to feel. Oh I can do whatever the hell I want. How are they going to know? Nobody’s going to pull me over and yah I did. Don’t do it if you’re not supposed to.” Last year Amber and Jenelle made amends after feuding over a tabloid story. 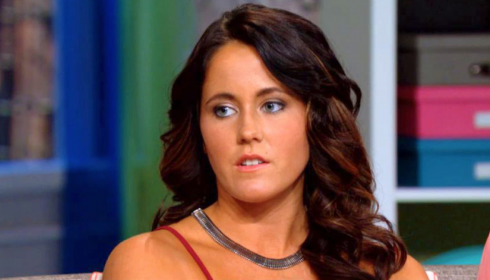 Amber has said several times before that just because she’s sober and in treatment, it doesn’t mean she’s not an addict anymore. As 12-step programs advice, it’s about taking your days, and moments, one at a time. Although Amber still fights the urge to use, she’s embracing her new life wholeheartedly.

“I think I’ve changed a lot. It’s hard to think about the past because I can’t remember half of it,” she said. “Now, [I’m] living a sober life and trying to do good things. I’m trying to be normal.”

As for her time in prison, she says the novelty of her fame wore off pretty quickly among the other inmates. She then shared some advice that would probably be helpful to Teresa Guidice, another famous woman who’s spending some time behind bars. “Everybody, well not everybody, but a lot of people knew who I was and I would get women yelling across the yard some crazy things at me,” she explained. “But I would say after five to six months, everything seemed normal. You just get used to it and you just learn to live in there. You want to do your time and you want to get out.”