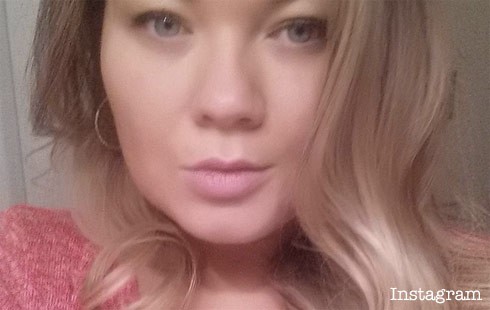 Amber Portwood has recently been hit with a federal tax lien after failing to pay more than $130,000 in federal taxes.

The Teen Mom OG star was levied the hefty lien on February 19, 2016 according to Indiana’s Madison County Recorder’s office.

Radar Online reports that the lien has not been released, which indicates there’s no record that Portwood has paid any of the $134,919 owed.

Here’s a screen cap from the Recorder’s official online records search further verifying that a lien was placed on 2/19/16:

UPDATE – The Ashley’s Reality Roundup spoke with a representative from the Madison County Recorder’s Office that tells her the tax debt is not a property tax debt. “This is most likely for income tax, or for instance, if someone was paid under the table and didn’t claim that income on their taxes, or something along those lines,” the rep told The Ashley.

I’m going to guess that this has something to do with the fact that MTV pays the Teen Mom cast members in lump sums each season. Plus, the cast members may be employed in such a way that MTV does not hold out taxes. It seems like I remember that being the case, but I checked and couldn’t verify it. (You might recall that Maci Bookout also had some tax issues where she owed tens of thousands of dollars.) Either way, I’m guessing Amber (like Maci) will be setting up a payment schedule and will have Uncle Sam all paid up soon!