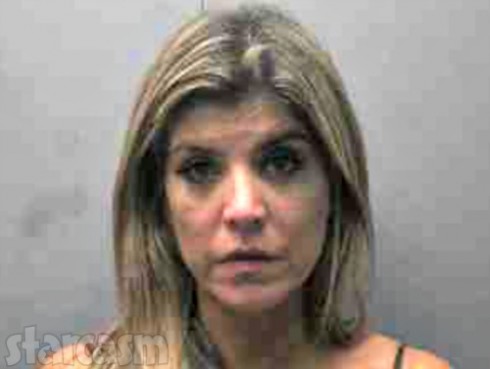 You can take the girl out of Real Housewives, but you can’t take Real Housewives out of the girl: Real Housewives of Miami‘s Ana Quincoces was arrested in Florida on Monday after allegedly trying to track down her ex-boyfriend’s new girlfriend. Cops ultimately nabbed her for driving with a suspended license.

A source close to the situation told Gossip Extra that the 50-year-old lawyer’s arrest came in the middle of the night, shortly after she was seen banging on the door of a Key Largo home and started “yelling like trailer trash.” Monroe County Sheriff’s officers came to the scene and agreed to let Ana go, but warned her not to drive because her license was suspended in February. A few hours later, she was spotting driving the car by the same officers. At that point, she was arrested and booked for the misdemeanor violation. She was released (hopefully to another driver) a couple hours later. 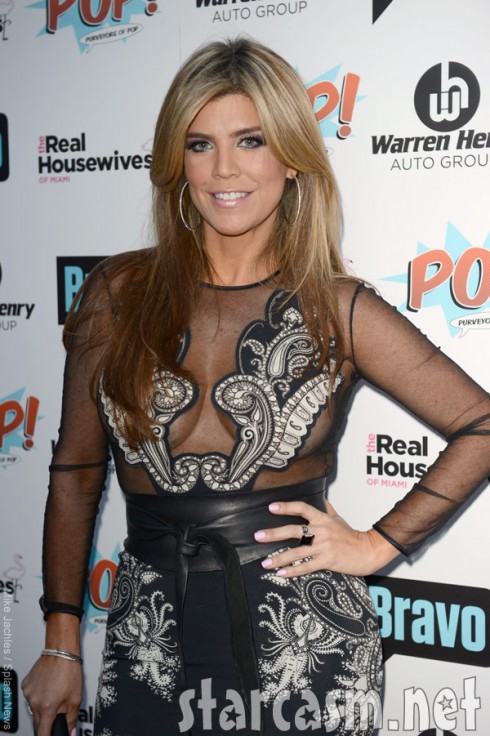 Defended herself to the Keys Net, Ana said she “didn’t realize” her license was suspended — even though she was warned by the officers just hours before the arrest. She added she was desperate to drive someplace else because the place where she’s temporarily staying was “infested with cockroaches.”

“I just wanted to get home,” she said, explaining she has an extreme fear of cockroaches. She added of the charge, “It was an administrative glitch.”

Ana’s former co-star/nemesis Lea Black said she hopes the arrest will cause Ana to take a good, long look at her life.

“I’m sad to hear about the arrest,” Lea told Gossip Extra. “But I hope she can get the professional mental health care that she obviously needs.”