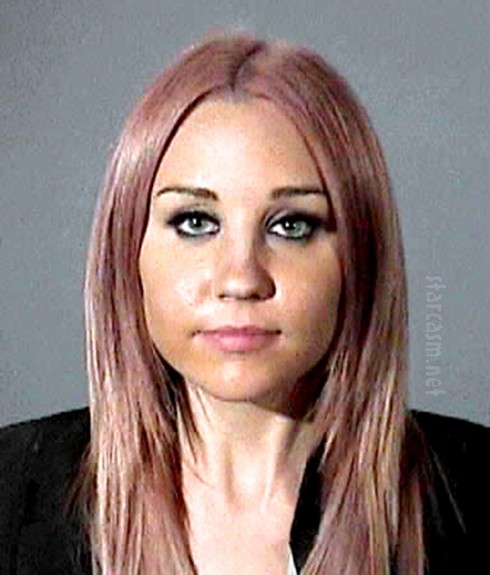 Amanda Bynes was involved in not one, but two alleged hit-and-run incidents this year.

The 26-year-old has been charged with two counts of hit-and-run for separate occasions in April and August, and could serve a year in jail if she’s found guilty of both misdemeanor charges.

In June Bynes was charged with a DUI charge for her arrest in April. Both Amanda and her father claim that she wasn’t drinking, and she even reached out to President Obama via Twitter, asking him to fire the officer who arrested her.