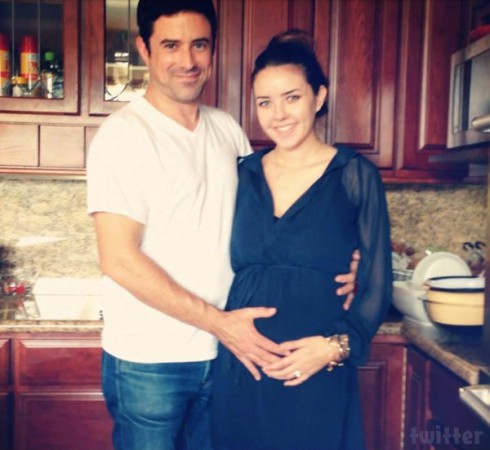 Alexis Neiers and her husband Evan Haines have just become parents! Alexis, who is known for both her role in the string of “Bling Ring” Hollywood robberies (which has been made into a feature film) as well as her E! reality show Pretty Wild, gave birth to a baby girl on Wednesday, April 24, and she and her hubby couldn’t be happier.

Over the weekend, Alexis took to Twitter where she announced, “Happy to say that our baby girl was born on Wednesday. We are both happy and healthy!” And understandably tired. Yesterday morning, Alexis told friends and followers, “I feel like I have not slept for days but I am sooooo blissed oouuuttt.”

As far as the baby’s name, a source tells E! News that the couple, who just celebrated their one year wedding anniversary, has named their bundle of joy Harper. 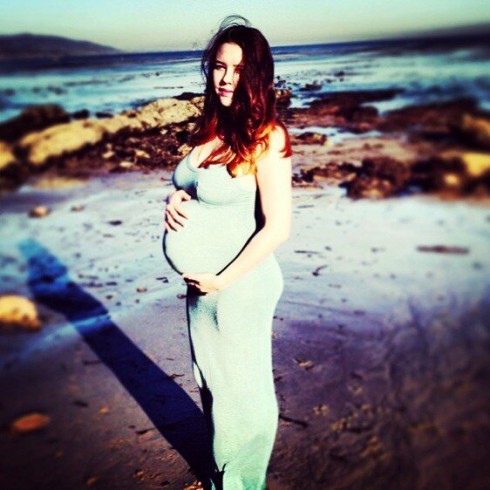 Earlier this year after finding out they were pregnant, Alexis told E!, “This has been such an incredible year. You get married, things settle down. We weren’t planning on having a baby right away—but we weren’t not planning on it either. When we got the news, it was very exciting! I felt like I’ve always had motherly instincts, so it’s been a very joyous experience.”

Alexis also revealed at the time that she was considering a water birth. “I want to do a natural water birth,” she explained. “I’ve always been into holistic approaches as much as possible. I have a ton of girlfriends who’ve done it, and they say they’re cracking jokes and laughing throughout the labor, and that it’s just one push and the baby is out. It’s an incredible birthing experience and that’s what I’m aiming for.”

It’s unclear whether or not the water birth is the route that Alexis chose, but either way, she and baby Harper are doing great and that’s all that matters.

Congratulations to the family — and to Alexis for apparently really turning her life around!

Kevin Jonas went and made another baby