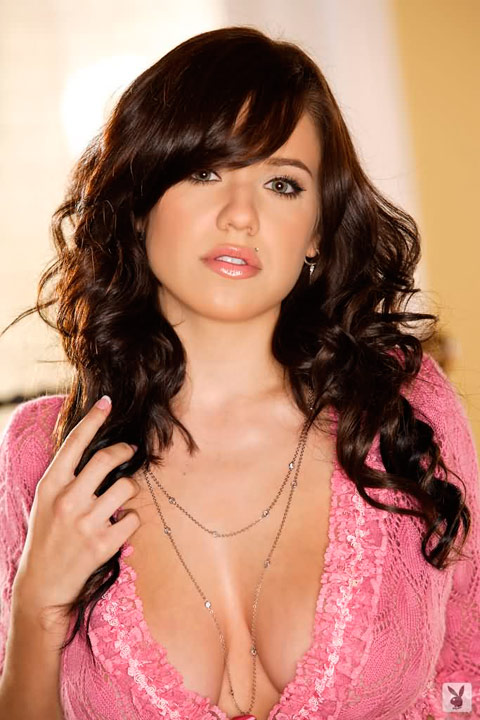 The show (as well as the E! website) glosses over the fact that Tess isn’t really the daughter of Andrea or sister to Alexis and Gabrielle, continually calling her “sister,” “sibling” and “daughter.” So what’s the real story behind this unofficially adopted Arlington? Here’s what I’ve been able to cobble together from multiple online sources:

As for Tess Adler’s mother Tracie Adler, I haven’t been able to find out much information. There was a commenter on another site that claimed she was involved in a car accident in 2005 that left her in a coma for a brief period, but I couldn’t verify any of that.

According to tons of commenters claiming to know Tess, Alexis and Gabrielle, they are from Oak Park, California – a small, boring suburb way outside of Los Angeles. And there seems to be a general consensus that Tess and Alexis weren’t just easy on the eyes, but easy in other ways as well, which shouldn’t upset them since that’s the image they are trying to sell on their show. Here’s a description of Tess from the E! website:

“The oldest sister and the true party girl of the family, 19-year-old Tess hangs out with and dates a Who’s Who of Hollywood and frequents the hottest celebrity hangouts.”

Where Are They Now? The pretty and wild girls of Pretty Wild