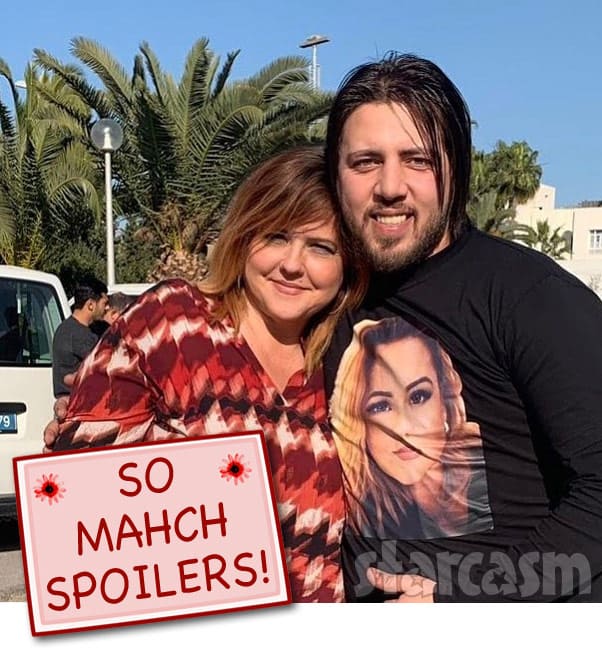 The current coronavirus pandemic and the resulting halt of all immigration to the United States will deal a huge blow to TLC and future seasons of all of the 90 Day Fiance shows. But, one former couple appears to have made it just under the wire! Before the 90 Days’ Zied Hakimi reportedly made it to the United States, and he is currently in Georgia sheltering at home with his wife Rebecca Parrott. Yep, his wife!

Online records indicate that Rebecca and Zied officially got married on April 19. Soap Dirt obtained a copy of the couple’s marriage license filed five days earlier, and it confirms the wedding date.

Rebecca and Zied have been coy about his whereabouts on social media, but it’s not too hard to pick up on some clues.

It’s also not too hard to find clues about their recent marriage either. Here’s a screen grab from a video posted by Rebecca on Tuesday in which it certainly appears that she is wearing a wedding ring: 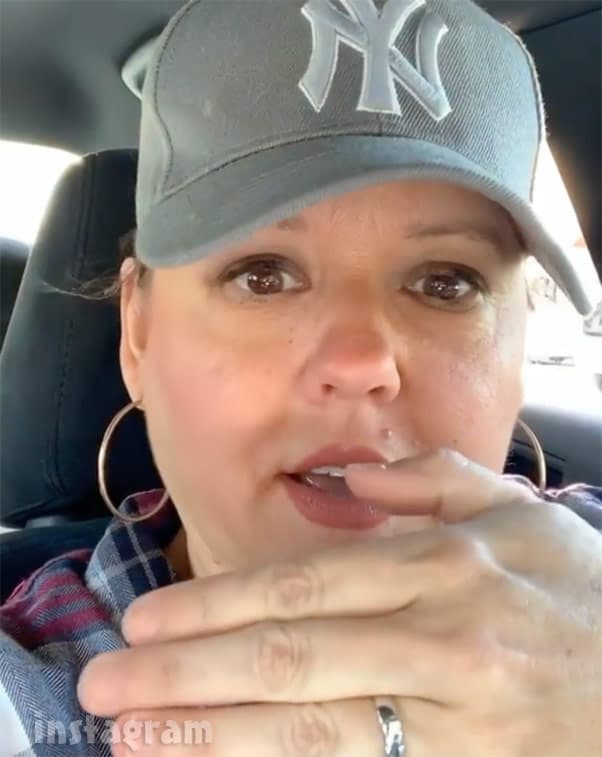 Just in case you were wondering, here’s a photo of Rebecca with her engagement ring: 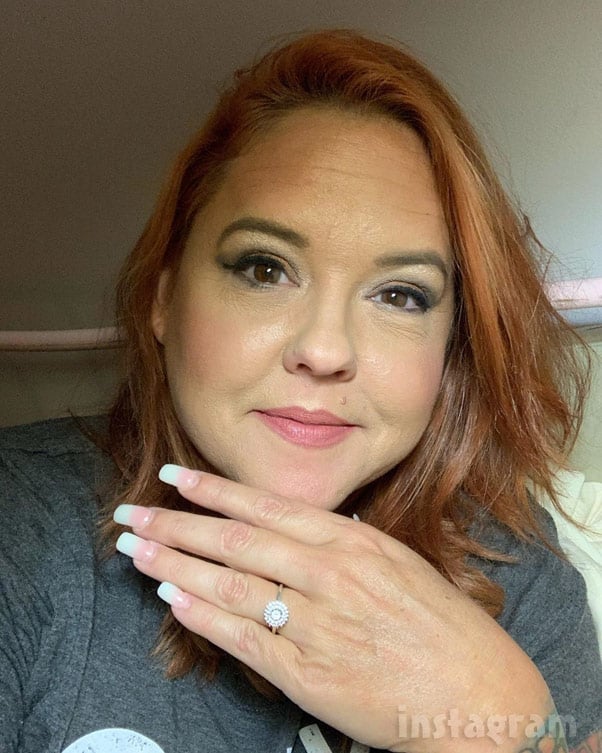 And a photo of Rebecca with her engagement ring taken with a ring light and using a subtle Instagram filter: 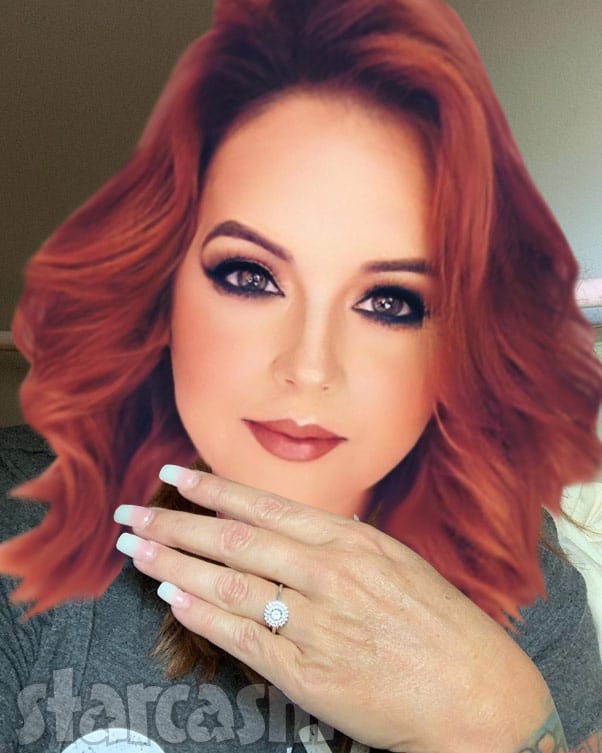 It’s unclear at this time if Rebecca took Zied’s last name of Hakimi.

This is Rebecca’s fourth marriage, and her second marriage to a man from North Africa. Fans will recall that her previous marriage was to a younger man from Morocco. As we were the first to report, their divorce was not finalized until July of last year.

Here is a timeline of Rebecca’s marriages from our previous post, with Zied added:

Congratulations to Rebecca and Zied! I confess that I’m a fan of theirs, and it made me smile sooo mahch to know that Zied is currently in Georgia! I hope we will get to catch up with them both on one of the actual 90 Day Fiance shows. Given that Zied made it to America, I think that leaves them open to be on Before the 90 Days, 90 Day Fiance, or Happily Ever After.

Oh, and I guess we might expect to see them on Pillow Talk once the marriage cat is officially out of the bag! Zied should have a pretty funny take on the other couples’ shenanigans, don’t you think? 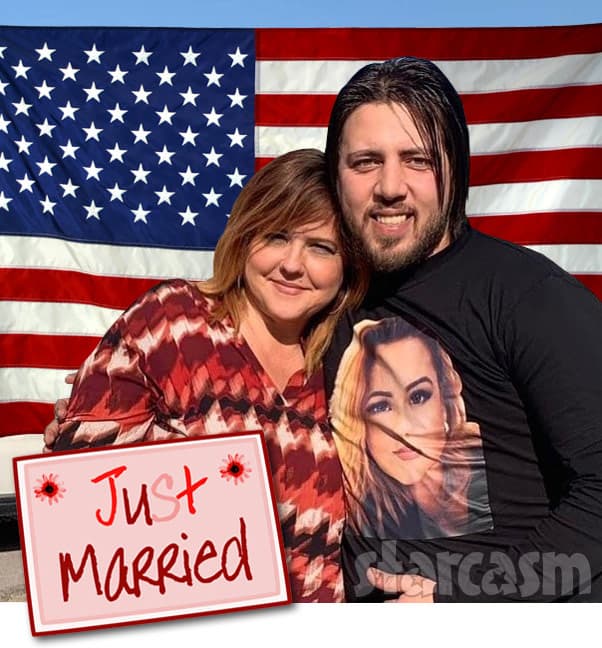 90 DAY FIANCE Luis is back in the US? Posts photo and video from New Jersey