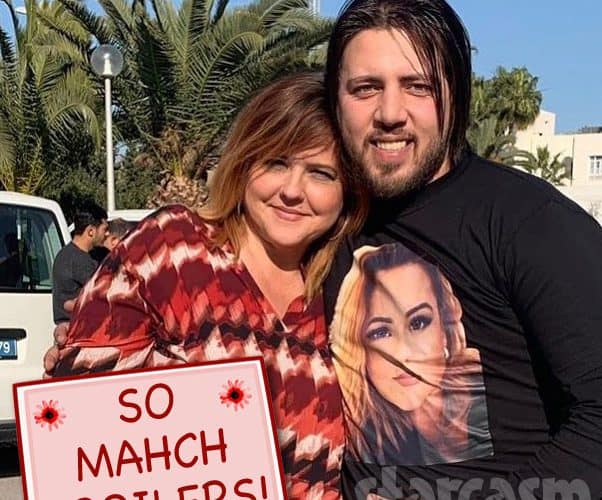 We have sooooo mahch HUGE spoilers for 90 Day Fiance: Before the 90 Days couple Rebecca Parrott and Zied Hakimi! Keep reading to get the scoop! Or, just keep scrolling and remain blissfully unaware — the choice is up to you. 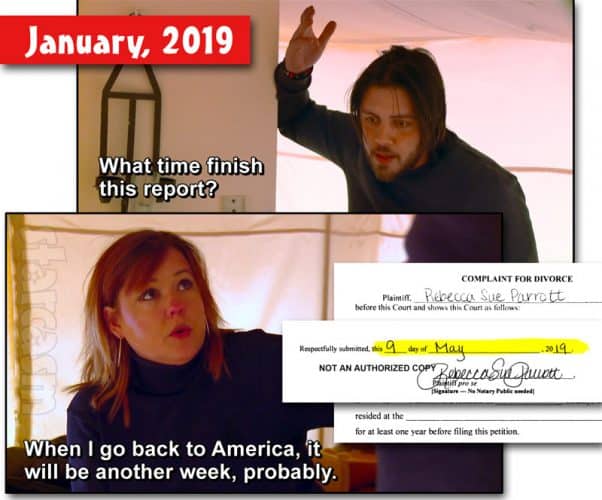 On last Sunday night’s episode of 90 Day Fiance: Before the 90 Days, Rebecca and Zied’s relationship was pushed to the brink when Rebecca made the shocking reveal that she was still technically married to her third husband at the time. Zied seemed “so much angry” and betrayed by Rebecca keeping that fact a secret, but she coaxed him back by assuring him that the papers were signed and they would be finalized in “another week, probably” once she returned to the United States. But, Rebecca’s trip to Tunisia to visit Zied was in January, and she didn’t officially file for divorce until May! So did she lie to him again?! 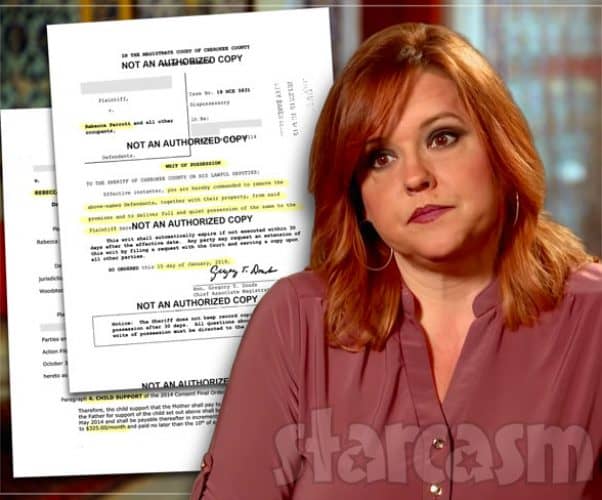 90 Day Fiance: Before the 90 Days star Rebecca Parrott responds to her eviction earlier this year and the thousands of dollars she owes her first ex-husband in unpaid child support. Get her reaction as well as additional details on both her eviction and the ongoing child support case!

90 Day Fiance: Before the 90 Days couple Rebecca Parrott and Zied Hakimi apparently tried to take their emoji-laden long-distance romance to the next level last year by launching a business called Zuzo Import Company. 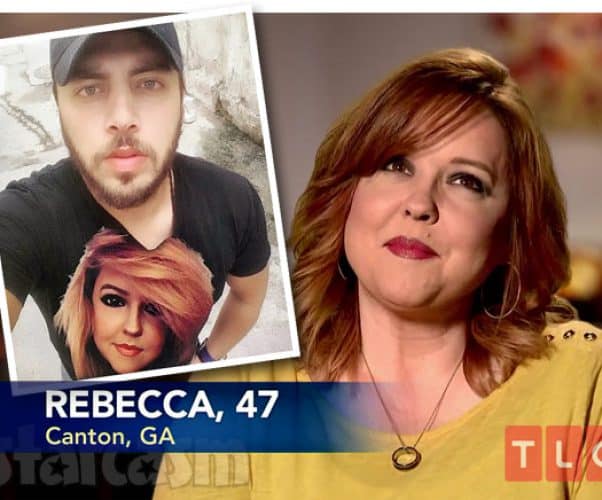