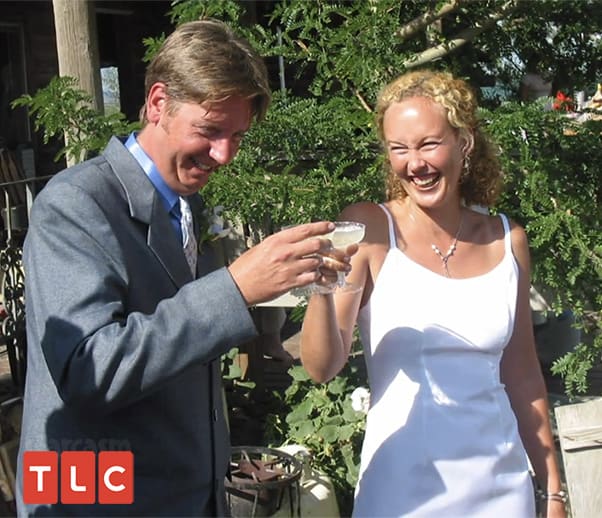 During the Season 3 premiere of 90 Day Fiance: The Other Way, new cast member Ellie Rose shared the heart-breaking story of how she lost her first husband before she turned 30.

Here is how the very emotional Ellie told the story to the cameras:

“When I was 28 years old I got married. My husband and I worked on the same street in different bars. And he was a very happy, fun-loving guy. He was the type of guy that when he would walk into a place he would just be, like, “I love this lady! I love her!” He just — he loved me so much.

“Eleven months after we got married, we went to Atlanta, which is where he was from. I went to bed early that night. And when I woke up, I discovered him and he was dead.

“Um, it changed my life, you know, forever. It was, um, something you don’t ever get over. And it just… It was awful.

“A few weeks later the coroner’s report came back and it turned out that he had accidentally overdosed on a prescription painkiller. I just feel like I was never the same after that.

“After losing my husband in that manner, its been hard to open up my heart completely to someone because of that fear of losing them and going through that process again.” 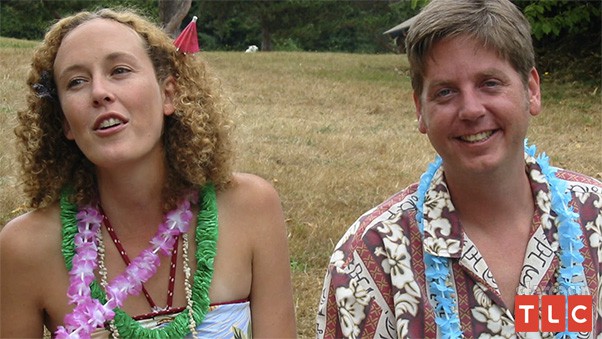 Who was Ellie Rose’s first husband?

Ellie’s Rose’s first husband’s name was Matt. According to his obituary, Matt passed away on August 7, 2004. He was survived by both of his parents, Ellie, a brother and a sister-in-law. His father later passed away in 2008.

There isn’t much additional information about Matt online, or at least not much that I could find. It has been 17 years since his passing, so that is not unexpected. 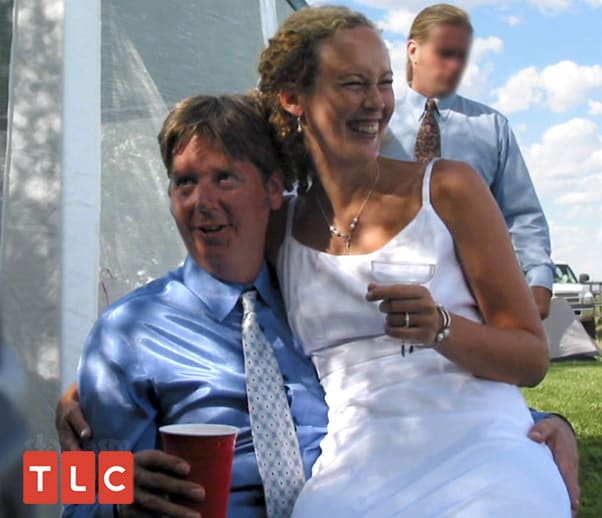 I put together a profile post about Ellie prior to the season premiere (link below), but I mostly covered the past ten years or so. I was already rooting for Ellie because she seems like an incredibly smart, funny, and likeable person. Knowing that her heart was broken by the tragedy of her first husband passing away from an accidental prescription painkiller overdose at just 36 only has me rooting for her more!

Unfortunately, Ellie revealed that there are A LOT of red flags when it comes to her Caribbean beau Victor. The biggest of the flags (that she and we know of) is the fact that Victor was living with another woman just months before Ellie was planning on moving to Providencia to live with him — and he was lying to both women.

I have to agree with Ellie’s woke gal pal Hiromi in that Ellie’s move just doesn’t seem like a good idea. I suppose that only time (and numerous episodes) will tell! Although, we do have a few spoilers for you here. 😉

#90DayFiance #TheOtherWay returns tonight! Find out what we know about Ellie from Seattle & her musician/bartender bae Victor from a small island in the Caribbean. Includes some spoilers in the bottom half, but the spoilers only create more questions 😂 https://t.co/K8T0Bg8dci pic.twitter.com/19GmLLTrRH

Be sure to tune in for new episodes of 90 Day Fiance: The Other Way airing Sunday nights at 8/7c on TLC! Or you can stream new episodes on discovery+.