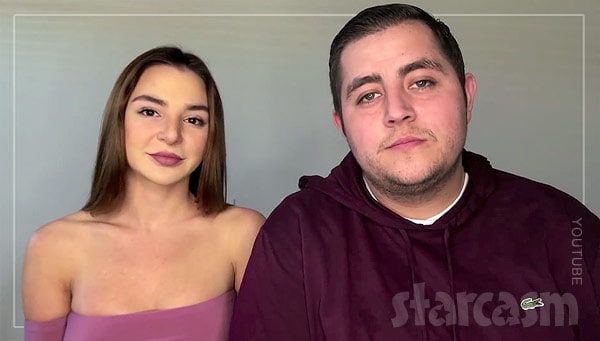 90 Day Fiance‘s Jorge Nava is about to be a free man in more ways than one. In a telephone call with producers for the series 90 Day Fiance: Self Quarantine, Jorge reveals that his tumultuous relationship with Anfisa Arkhipchenko is finally over. They were on the rocks since the night before he went away, but the final straw for Jorge was finding out via the Internet that his wife was dating another man.

Right now, they’re still legally married. But, that legal status may change soon after he gets out, which should be in the next few weeks.

Despite all the harsh words and hurt feelings, Jorge finally knew he was done when he found out via the Internet that Anfisa is dating someone else. “That definitely hurt. It really broke my heart,” he says. “But there’s really no way for me to do anything from in here. I couldn’t call her because she blocked my calls.”

He says that he’s come to accept Anfisa as being in his past, and says that since he’s overcome the pain from that, he’s gotten stronger. In hindsight he sees a lot of the negative things he was going through with Anfisa and feels better off alone.

“I was basically willing to do anything for love, even give up my freedom. And now, that I kind of went through it, it’s kind of showed me what her true colors were.”

The last time he spoke to Anfisa, she asked Jorge if he knew she was seeing someone else. He told her that he did know, and he intended to file for divorce.

Anfisa has been spotted on Bumble under the name “Anna” and in March she shared romantic photos of herself with a man named Leo Assaf. According to Blasting News, not much is known about Leo except that he was previously employed as a manager at a Los Angeles gentleman’s club. 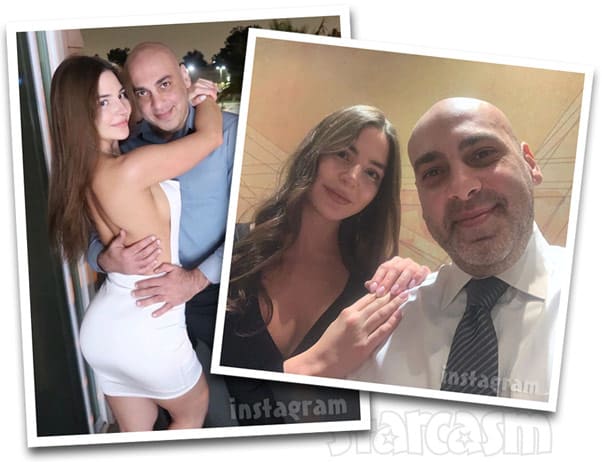 At the time of the recorded call, Jorge said he’d be getting out in 26 days, which would be several months sooner than his previously anticipated August release.

Jorge has gone through quite a transformation during his time in prison, both emotionally and physically. He says he’s currently down 128 lbs. and still plans to lose more.

He said that while a new romance isn’t on this priority list right now, he is “open to looking for love again.”