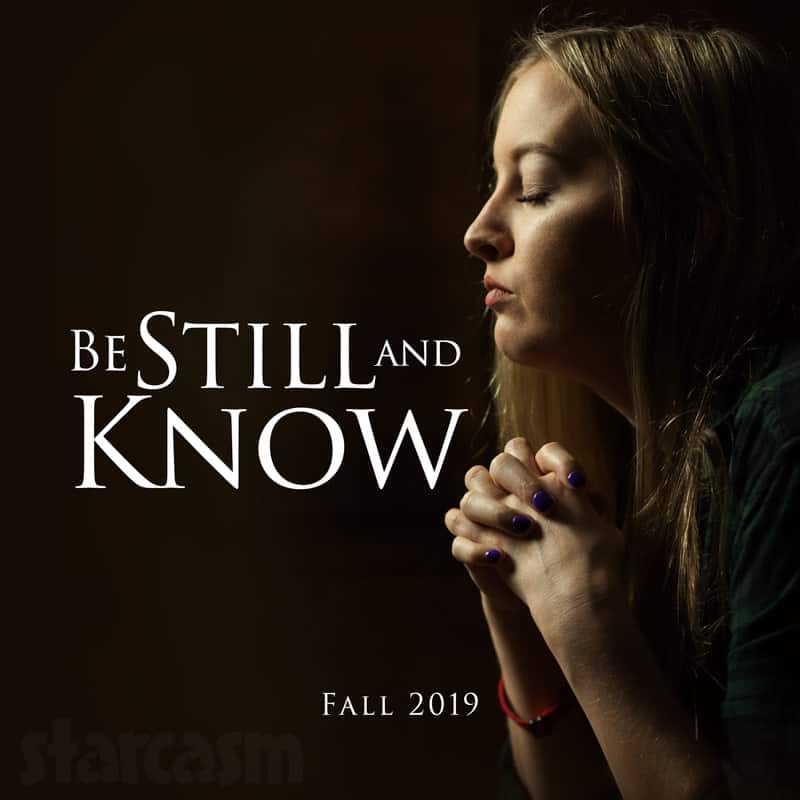 Prior to appearing on Season 5 of 90 Day Fiance, Elizabeth Potthast Castravet was an aspiring actress whose resume featured a few small parts, including a speaking role as a cashier on Showtime’s Homeland. She also starred in the 2012 movie Secrets In the Snow, a Breakfast Club-ish film in which disparate high schoolers are united by a blizzard instead of detention. After turning her attention to reality TV for couple years, Elizabeth is now getting back into the movie game with a leading role in the new faith-based thriller Be Still and Know!

The movie is from the same producers as Secrets In the Snow and was filmed in Tennessee in early October of last year. “Told in the style of classic edge-of-your-seat ‘cabin films’, Be Still & Know combines suspense with personal conflict and explores how faith is tested, and relied on, in times of trouble,” reads the synopsis from Every New Day Pictures.

Another blurb describing the film:

Be Still and Know takes a unique faith-based twist on suspense films, as it follows four college students on an ill-fated trip to a remote cabin. Intermixing jump-scares with personal conflict and twists that will keep you guessing, Be Still and Know promises to be an exciting addition to the faith-based film market.

Elizabeth will be playing the role of Sophia in the film. Sophia “left small-town Willow Springs for college in the city the year prior,” and she tries to reconnect with her friend CJ by insisting they spend the fall break in her grandparent’s cabin like they used to do. CJ eventually concedes and brings along her gal pals Jocelyn and Amber.

More about the movie plot:

Jocelyn and Amber, city girls at heart, embrace the wooded retreat but their excitement quickly turns to dread when they discover a vagabond living in an abandoned bus on the property. Heeding his warnings against them, the group of girls’ decision to cut their trip short is foiled when Sophia disappears into the vast wooded terrain. As their fear and suspicions turn the girls against each other, CJ and her friends must find Sophia and decide if they are safer inside the cabin…or out.

Unfortunately, the role of vagabond abandoned bus dweller will not be played by Elizabeth’s husband Andrrrrrei. 🙁

It’s interesting to note that Elizabeth was pregnant while filming, although she was still early in her pregnancy. (Her brother-in-law Orlando Davis first spilled the news about Elizabeth’s pregnancy while she was in Tennessee filming!)

There is no specific release date or a preview trailer yet. The film is set to be released in the fall of 2019.

Every New Day Pictures has shared lots of behind-the-scenes photos on Facebook, and here are a few of my favorites with my reasoning for each: 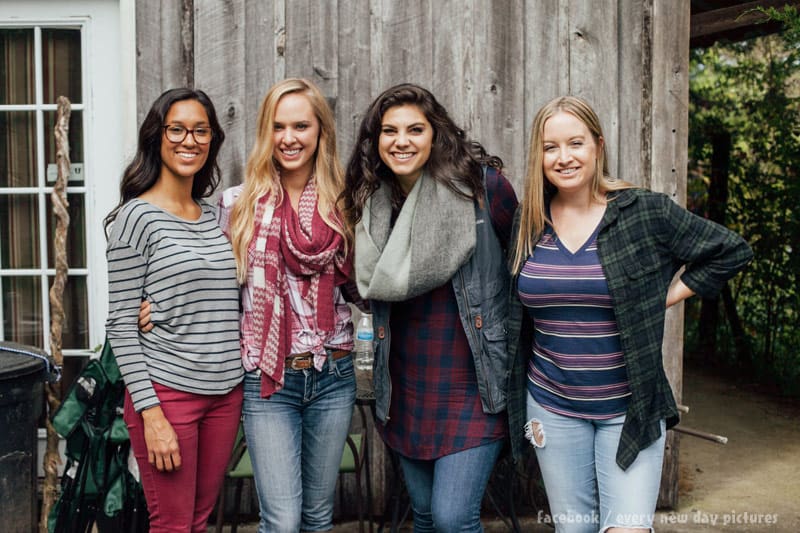 The ladies of Be Still and Know! They kinda look like a 2019 take on Facts of Life, am I right? And I mean that in an awesome way!

The ladies of Be Still and Know, except Elizabeth has praying hands. That’s all the explanation needed. ?‍♀️? 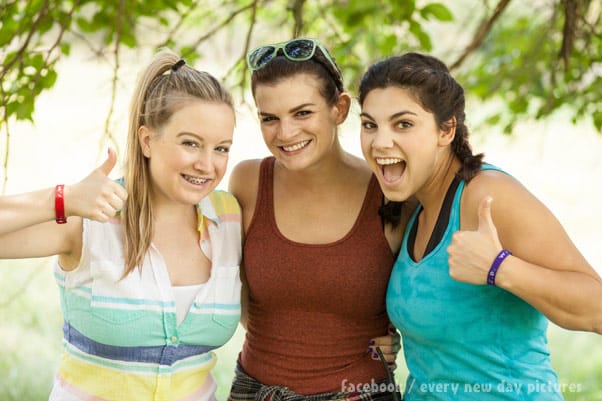 I am guessing this is Elizabeth playing “young Sophia” with braces. Correction: brrrrraces. 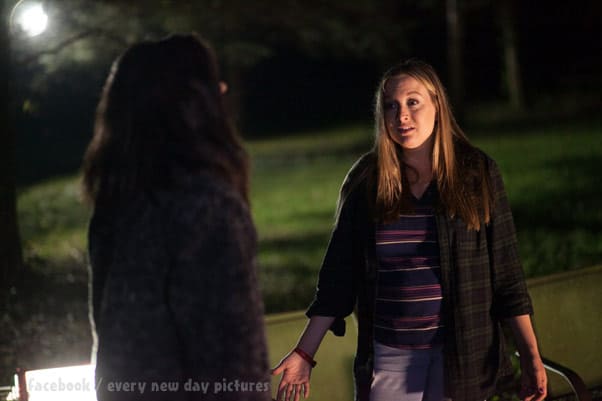 Anybody else getting 90 Day Fiance: Happily Ever After vibes with this photo? “Wait, what do you mean you don’t want to be a trucker any more?!” 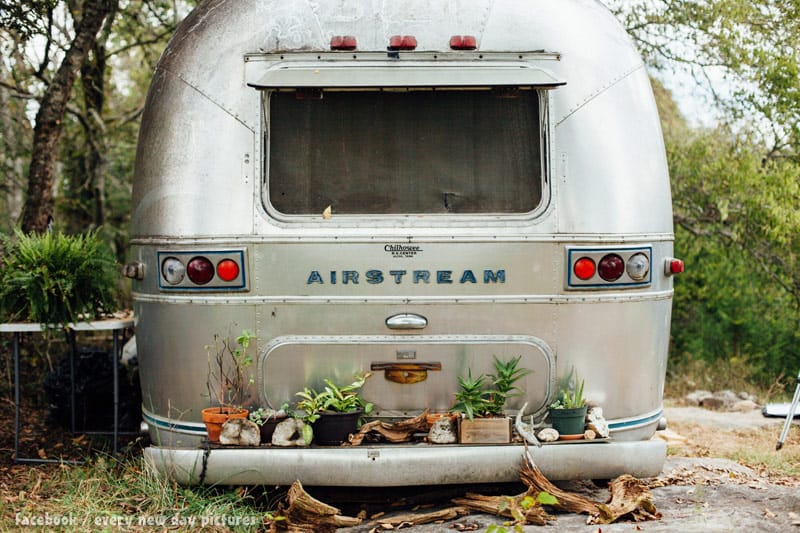 As great as the leading ladies look, I’m pretty sure my favorite character in the film is going to be “abandoned Airstream bus!” Mark my words: AAB will go on to do much bigger and better things in Hollywood! #DatAssTho