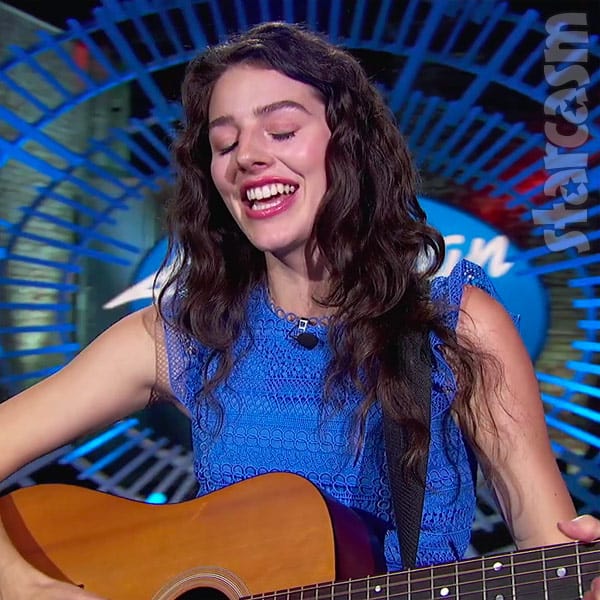 90 Day Fiance Season 5 star Evelyn Cormier revealed back in December that she auditioned for American Idol. It seems her audition went EXTREMELY well as Evelyn not only got a golden ticket, but she also made it into the Top 20, and then the Top 14! However, 90 Day Fiance fans excited to see Evelyn audition were disappointed if they tuned in for the first two episodes this week as she was nowhere to be found. So when can fans expect to see Evelyn make her American Idol debut?

Evelyn herself clarified on Instagram. “I know you have been asking when my audition is going to air,” she captioned a photo on Monday. Make sure to mark your calendars for ?SUNDAY, MARCH 17th!!!?” she added, along with a few extra emoji and hash tags.

For those of you not wanting to wait that long, ABC shared a preview clip of Evelyn’s audition on the American Idol Facebook page last week! In the clip, which is titled “Evelyn’s Journey” and included below, the Claremont native gives a very brief intro to herself — basically recapping her story on 90 Day Fiance. “My husband’s from Spain, and we did long distance for a while. Finally, he was able to come to America, and then legally we only had 90 days to get married,” Evelyn says.

We then hear her introduce herself by saying “My name is Evelyn Cormier and I’m from Claremont, New Hampshire.” This season’s tagline of “You don’t know me…yet” is shown before the video cuts to Evelyn’s audition.

For her audition, Evelyn chose to perform the Chris Isaac single “Wicked Game,” and it’s clear that show host Katy Perry is taken by her performance.

This clip foreshadows a lot for Evelyn on the show as it is reportedly Katy Perry who takes her under her wing, and Evelyn would later revisit “Wicked Game” as a duet with Chris Isaak himself!

The judges' faces say all we need to know about Evelyn's gift ?

We also have a clip featuring Evelyn alongside other Season 2 contestants as she stresses out about choosing an outfit for her audition:

Stop and look around! The next #AmericanIdol could be anyone. ? pic.twitter.com/gbs9pj3ASQ 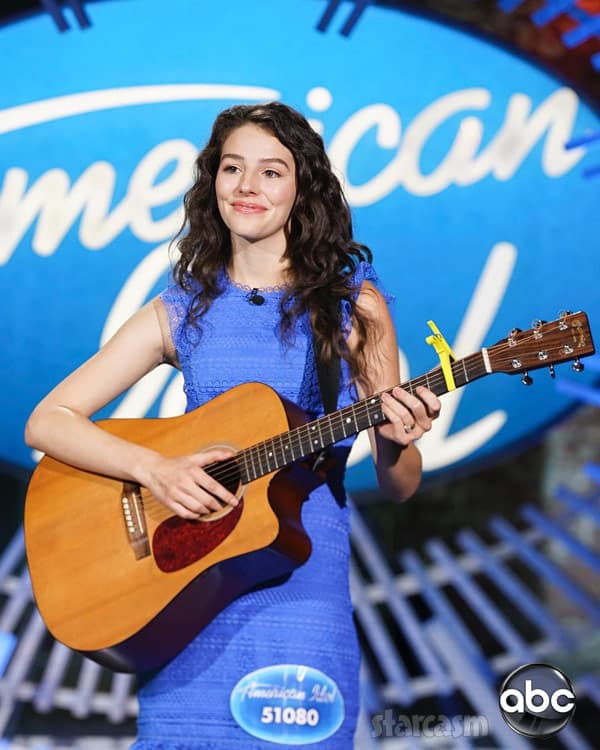 90 DAY FIANCE Are Jay and Ashley still together? How much of their story line is fake and how much is true?