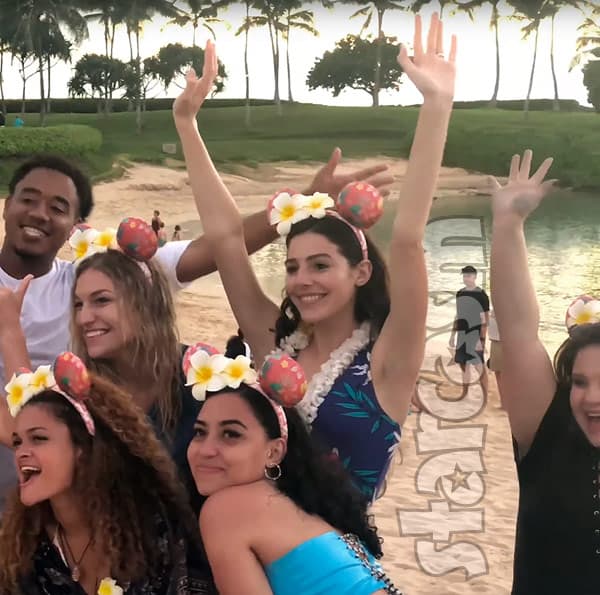 We just shared a post that included a leaked video of the American Idol Season 17 top 20 finalists, and Starcasm readers will probably recognize one of the lucky young ladies. Yes, that is 90 Day Fiance season 5 cast member Evelyn Cormier!

The fact that Evelyn was competing on the show is no surprise as she posted about it on Instagram back in mid-December:

**Just gunna drop this here** I auditioned for @americanidol ?Tune in to @abcnetwork on March 3rd to see what happened! #americanidol

It seems the singer/songwriter did extremely well during the auditions because she was one of the final ten women performers remaining!

In case you had doubts based on the “leaked” video that I got the screen cap of Evelyn from, here is an official tweet from American Idol announcing the Top 20 — albeit from the backside. You can clearly see Evelyn wearing the same outfit there on the left:

This Top 20 is about to make a SPLASH! ?⁣⁣
⁣⁣
We can’t wait for you to meet them! ?⁣⁣
⁣⁣#AmericanIdol premieres Sunday, March 3 on @ABCNetwork! ?⁣ #TheNextIdol #DisneyAulani pic.twitter.com/BYUARgblDa

UPDATE – Evelyn has reportedly made the next cut after performing a duet with Chris Isaak! Click the link for all the latest!

90 Day Fiance fans will remember Evelyn’s singing talents, which she often puts on display in front of a band that includes her dad and brother. Evelyn has continued to pursue her career in music, and just recently released a brand new single in remembrance of the first guitar that her father bought for her at a yard sale.

“#throwbackthursday to age 13 and my yard sale guitar,” Evelyn captioned a recent photo on Instagram. “My dad showed me a few chords and once I learned those, he showed me a few more. Thanks, Dad! ❤️???”

Evelyn then ties the photo to her new single. “I wrote a song called, ‘Yard Sale Guitar’ — You can stream it from anywhere — but there is also a link in my bio to my lyric video.”

So what do you think? Is Evelyn good enough to take home the title of American Idol?

On a separate note, while Evelyn was in Hawaii she took some time to enjoy the ocean — including a swim wearing a very revealing bikini: 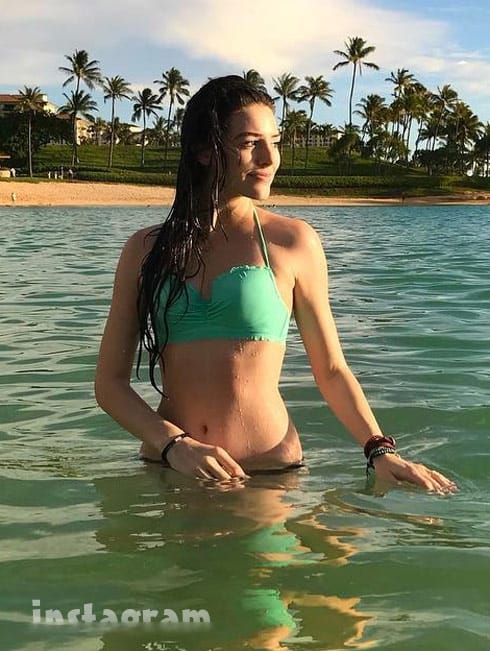 I’m a fan of all kinds of body types, but Evelyn clearly has what would be considered a conventionally sexy figure under all that retro Christian hippy frills and lace!

Evelyn also shared some sexy snaps in her story, including a very small top that still managed to have a little of her trademark frump: 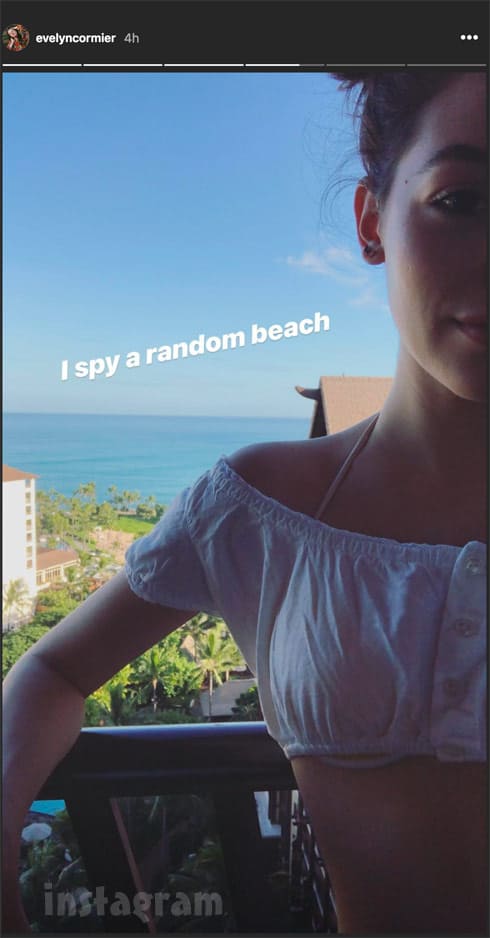 To find out how far Evelyn goes after making the Top 20, be sure to tune in to American Idol Season 17, premiering Sunday, March 3 at 8/7c on ABC!