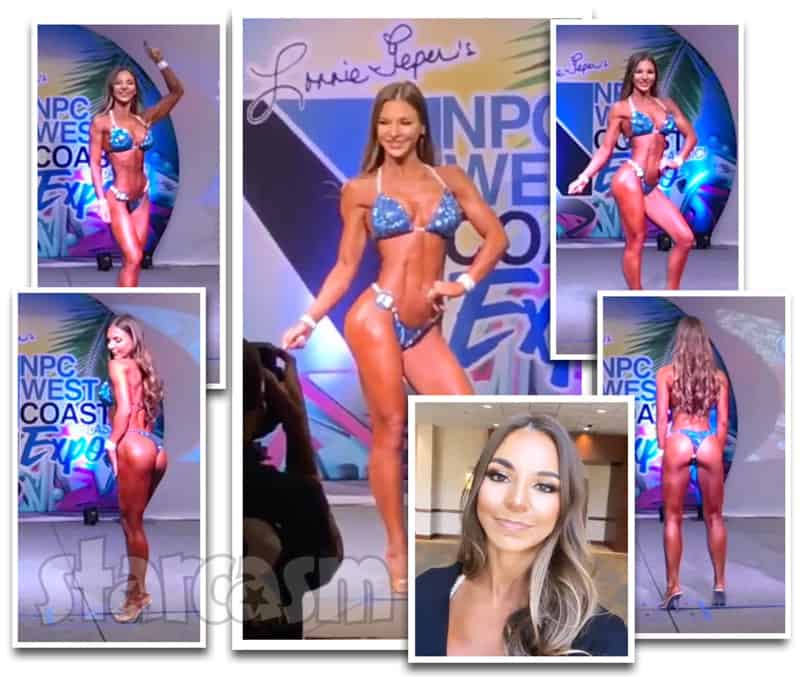 90 Day Fiance: Happily Ever After alum Anfisa Nava has had a hard time adjusting to life without her husband Jorge Nava after he was sentenced to two-and-a-half years in prison late last year. The Russian-born reality star has been very open on social media about her difficulties making friends, but she has also been very open about how she doesn’t need a lot of friends to focus on two very important things: education and fitness.

In addition to being a full time college student, Anfisa has been dedicated to fitness with hopes of someday competing on stage at an official National Physique Committee event. “To fill the void that I felt after Jorge was sentenced and I was left on my own, I decided to try to stay busy and do what I enjoy the most and it was working out,” Anfisa revealed in December. “And ONE DAY I want to take it on a higher level and compete in NPC bikini division.”

Well, that day has arrived!

Anfisa has been teasing her NPC debut on Instagram and YouTube for months, and during that time, her followers have been able to watch her slowly transform her soft features into a lean, mean NPC competing machine. Today, she showed off the results of all of her her hard work at the NPC West Coast Classic in Riverside, California.

Here are some video clips of her posing on stage taken from the live stream earlier today – just swipe over:

In addition to the leaner physique, Anfisa also got a full makeover — including highlights in her hair and a completely new makeup look: 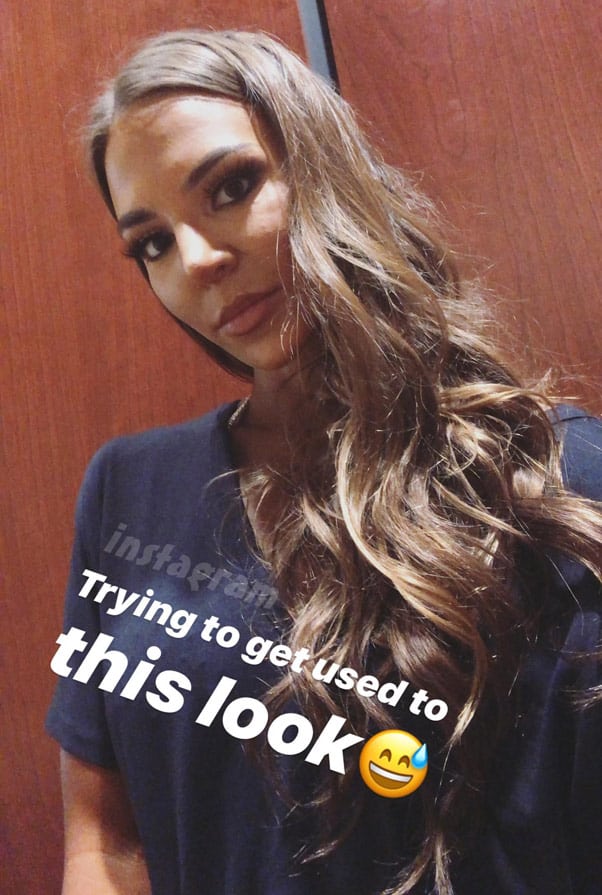 I haven’t been able to find results from the competition yet, but with NPC I think making your debut is considered a huge win regardless.

UPDATE – Anfisa later updated her followers on Instagram by revealing that it looked like she would place in the top three in true novice and top six overall!

UPDATE – Make that second place in True Novice and Novice, and fifth place Open! Check out that bling:

Congratulations to Anfisa! I know she probably still has her fair share of detractors, but anyone who follows her on social media would have to concede that she is extremely smart and focused — and she works HARD! I really cannot wait to see what kinds of success she is enjoying five or ten years down the road.

Jorge, on the other hand, I’m not as confident about. Hopefully, he is taking some inspiration from his wife while incarcerated because being behind bars cannot prevent you from focusing on education and fitness.

Oh, and I want to make sure to give props to Anfisa’s coach Paul Revelia from Pro Physique. Anfisa was just one of many ladies from Team Pro Physique at the NPC West Coast Classic, and they all looked amazing! 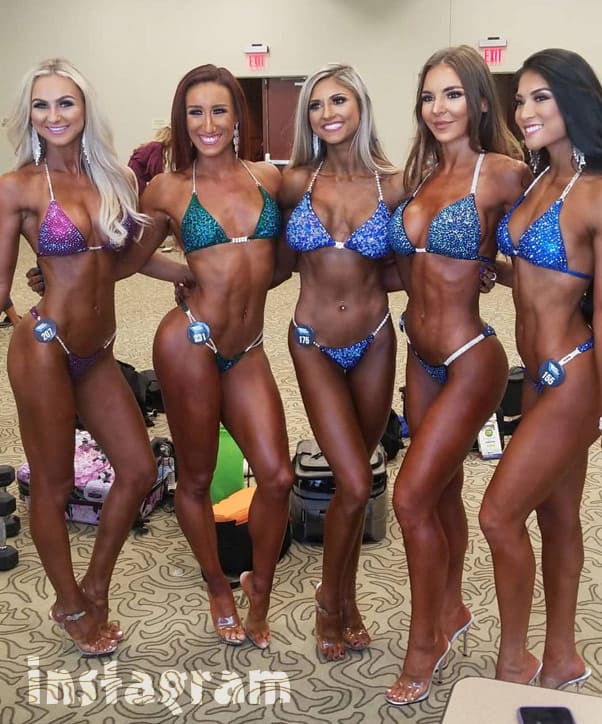