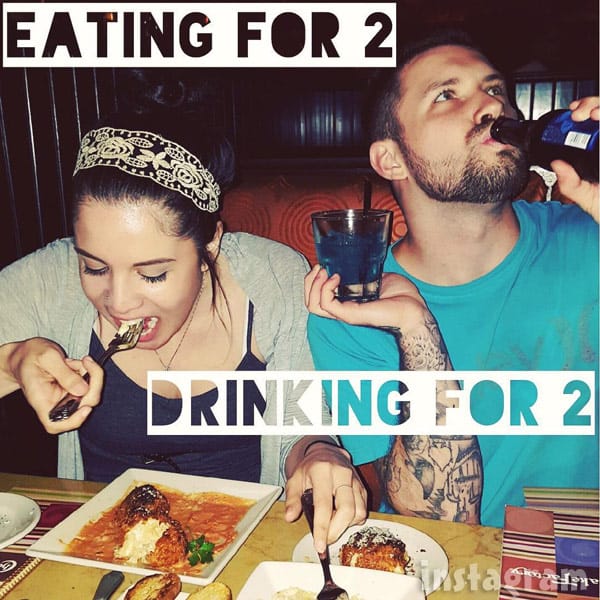 In one of the most improbable happy endings in reality television history, 16 & Pregnant star Ashley Salazar is currently engaged to her daughter Callie’s father, Justin Lane, and she just revealed they are expecting their second child together!

The announcement came via an Instagram photo (above) featuring Ashley and Justin eating and drinking for two in which the blue drinks reveal they will be having a little boy. Ashley captioned the photo with “BABY LANE COMING 2017 (oh and take a look at the color of the drinks) ? @justinacube i love you!! ??? ?? #babylane #babyno2 #jan28 #babyboy” Pop-to-be Justin shared the same photo and wrote, “And… It’s a boy, if you couldn’t tell by the blue! So excited!!!”

It appears that we are not alone in our admiration for Ashley and joy over the pregnancy announcement as Catelynn and Tyler Baltierra’s adoption counselor Dawn Baker shared her congratulations on Twitter:

@dawnmbaker thank you so much, Dawn. Always appreciate your support and prayers!!! ??

In case you forgot, Ashley Salazar had one of the most heart-wrenching episodes of 16 & Pregnant ever as her two-hour Season 2 finale episode documented her decision to place her daughter Callie for adoption with a family member. Ashley later had second thoughts and got her daughter back, only to eventually realize she was right the first time and that the best thing for Callie was for her to be raised by people more able to provide for her. (My heart is in knots just typing that because I remember what a roller coaster it was.)

In the episode, Callie’s father Justin was nowhere to be seen, and was portrayed as quite the heel. That’s what makes his and Ashley’s reconciliation so surprising! But, the two have been together for a long time with Justin popping the question way back in October of 2014. The baby announcement must be even more special for the couple after Ashley suffered a miscarriage back in May of 2014. Also, Ashley has wrestled with alcoholism and attended an eight-week program just prior to getting engaged.

Congratulations all around! We cannot wait to meet baby Lane!

Until then, here are a couple of photos of Ashley’s daughter Callie, who is SOOOOOO big now! 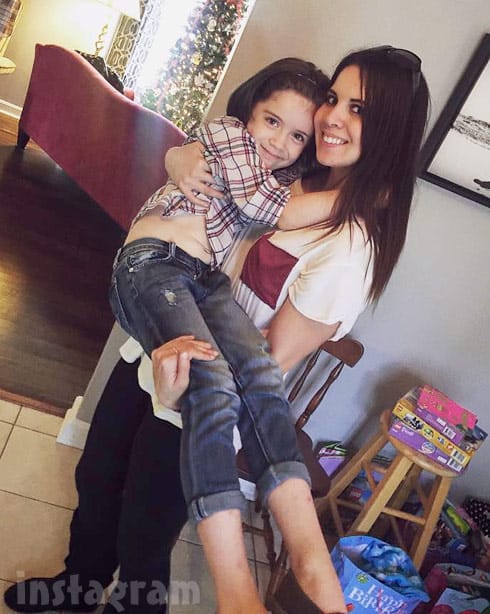 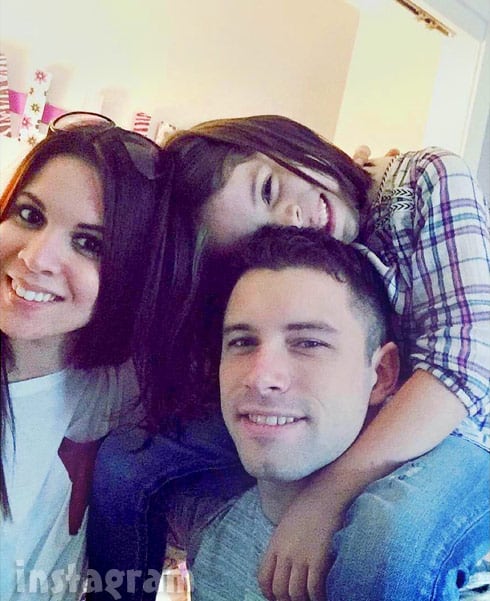